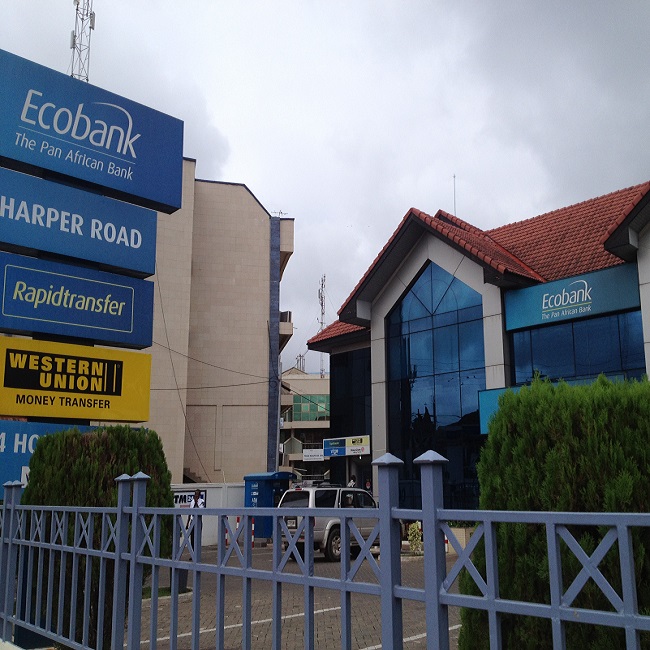 Ecobank Transnational Incorporated has announces the departure of Group CEO Mr Thierry Tanoh with effect from 12 March 2014. Effective the same date he will no longer be a Director of ETI. Mr Tanoh joined the Ecobank Group as CEO designate in July 2012 and commenced his executive role in October 2012 prior to being appointed Group CEO in January 2013. He will be replaced by Mr Albert Essien, currently Deputy CEO/ Group Executive Director for Corporate and Investment Bank, with immediate effect. Mr Albert Essien has been at Ecobank for more than twenty years rising to the position of Deputy Group CEO two years ago.

Prior to becoming Deputy CEO Mr Essien was the Regional Head for the Anglophone West Africa (excluding Nigeria) and Eastern and Southern Africa (ESA) regions. He started his banking career in 1986 with the National Investment Bank in Accra, Ghana and joined the Corporate Banking Department of Ecobank Ghana in 1990. In 1997, he became Country Risk Manager. He was appointed Deputy Managing Director in 2001 and became Managing Director in December 2002. Albert Essien has a degree in Economics from the University of Ghana and is an alumnus of the Executive Development Program of INSEAD (France / Singapore). He is also an honorary fellow of the Chartered Institute of Bankers, Ghana.

Announcing the replacement ETI Interim Chairman, André Siaka, said “We wish to thank Thierry Tanoh for his service to Ecobank and we wish him every success in the future. We believe that Mr Albert Essien has the experience and knowledge that Ecobank needs to take us forward as we continue to implement our strategy which is to deliver outstanding customer service, to improve long-term shareholder value and returns and to be the employer of choice in our markets.”

Speaking as the Board nominated him as the new Group CEO Albert Essien said, “I have been working for Ecobank for more than 20 years and I am proud of what we have achieved so far. I am committed to achieving our vision of building a world class pan-African bank which contributes to the economic development and financial integration of Africa and to our mission of providing our retail and wholesale customers with convenient, accessible and reliable financial products and services. We have faced challenges at the governance level in the recent past, but they are not insurmountable. We have put in place a detailed governance action plan which will strengthen us to meet these challenges. We have put in place measures to improve our controls and systems as required, further to completion of all internal and external reviews.”

The Board of Directors of ETI also announced that, in line with a directive the Securities and Exchange Commission of Nigeria, Mrs. Laurence do Rego is reinstated as Group Executive Director of Finance and Risk with immediate effect.

During their Board meeting the Directors reaffirmed their commitment to implementing the detailed 51 point Governance Action Plan adopted by shareholders at an Extraordinary General Meeting held at Ecobank’s Pan African Centre in Lomé on 3 March 2014. The plan, which is expected to be implemented by the end of April 2014, aims to strengthen governance within the Ecobank Group.