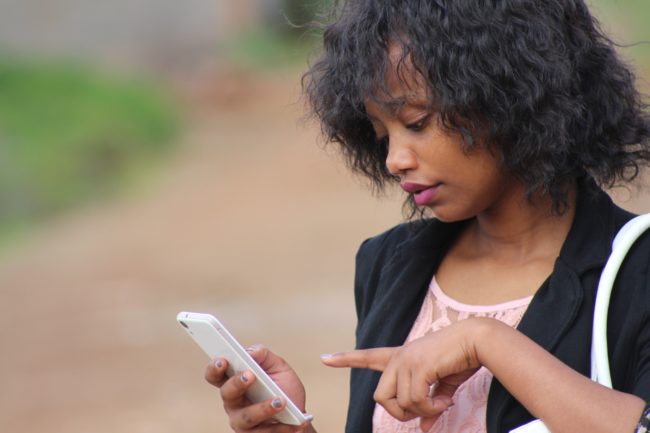 The Board of Directors of the African Development Bank has approved a grant of $2.33 million to EthSwitch Share Company, an initiative led by National Bank of Ethiopia, for the modernization of its payments infrastructure.

The grant is resourced from the special fund of the Africa Digital Financial Inclusion Facility (ADFI), a pan African initiative that aims to facilitate digital financial inclusion for an estimated 332M unbanked population across the African continent, 60% of whom are women.

The African Development Bank believes that provision of interoperable payment systems that are aligned to Level One Principles of reach, safety and affordability, provide the needed grounding to accelerate financial inclusion on the continent and enable opportunities for people in low-income groups, especially women.

The project that entails procurement and implementation of the required payment system, will facilitate design and use of different digital financial services (DFS) including , digital distribution of payments such as social benefits, pensions and other government payments, e-commerce, transport systems, and utility bills.

“Digital payments infrastructure is a pre-requisite to effective financial inclusion. By linking the rails and the rules, the EthSwitch project is braced to change the digital payments landscape in Ethiopia and ADFI is happy to invest towards that impact.” said Sheila Okiro the ADFI Fund Coordinator.

Legally established in 2011, EthSwitch S.C is jointly owned by all the Commercial Banks in Ethiopia and National Bank of Ethiopia. The country’s regulatory framework favours the modernisation of the switch and through a shareholding structure that is open to Banks and MFIs, the company is held accountable by key stakeholders. Non-banks will be allowed to participate on a case by case basis as approved by the National Bank of Ethiopia.

The EthSwitch project will be implemented over a three year period with ADFI and EthSwitch working closely with strategic industry experts and players.