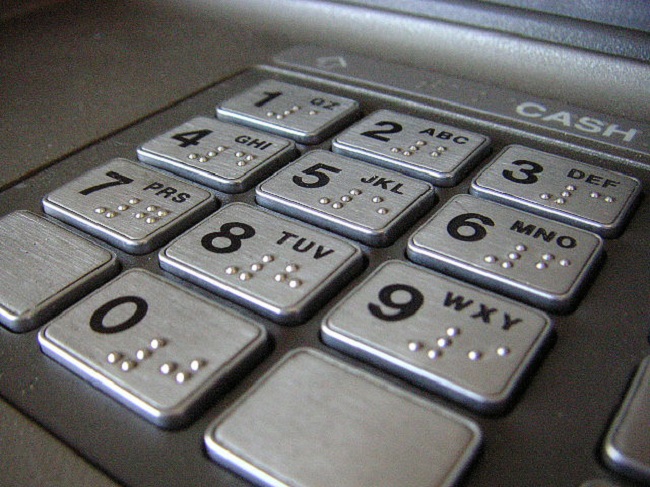 Although latest cash withdrawal statistics released by Spark ATM Systems, indicate that the national average cash withdrawal values remained static during the month of May, ATM activity recorded at farming locations, however, revealed the highest month-to-month increase across all locations.

The Spark Cash Index (SCI), which measures the average value of cash withdrawals across more than 2 000 Spark ATM’s throughout the country, revealed a month-on-month increase of 7.30% to R439.68 at farming locations in SA.

“The agricultural sector has also recently had its harvesting season, which often results in additional farm workers being employed to compensate for the increased workload or current employees being paid overtime providing them with more cash flow.”

With regard to the national month-on-month ATM activity, which increased slightly by 0.62% to record an average cash withdrawal value of R464.52, Ronel Oberholzer, Principal Economist: Sub-Saharan Economics at IHS Global Insight, says that this small increase is in line with the ATM withdrawal activity trend identified after April’s decline which revealed a month-on-month decrease of 0.73%. “A decrease one month is typically followed by an increase in the following month.”

However, she says that on average, consumer spending and cash withdrawals remains at the same level. “What has been encouraging for the economy though is the year-on-year trend staying positive and in an upward direction.”

Tzamtzis predicts that the remaining SCI results for 2013 should continue to stay in the lower digits as consumers hold off on excess spending in anticipation of tough financial times ahead. “Consumers are facing increases in food, electricity, and transport costs with recent reports indicating that the petrol price could pass the R13 a litre mark, which will put added strain on the consumer.”

With regard to the national month-to-month average being slightly up in May, he says that some consumers across various sectors may have also received wage increases towards the end of the month, which may have marginally increased their spending power. “This could contribute to positive cash withdrawal averages going into June, however, the effects of a weak rand remain to be seen.”

Gauteng province recorded the largest month-to-month withdrawal growth of 2.69%, while Kwa-Zulu Natal revealed the second highest month-to-month increase of 1.98% and the third highest year-on-year increase of 10.07%. “Both Gauteng and Kwa-Zulu Natal both have a large metropolis, and both have a steady stream of jobseekers flocking from various areas of South Africa. The high increases in both provinces are leading to the increased average withdrawals nationally,” says Oberholzer.

Tzamtzis adds, “When retail sales increase, the data is usually reflected in average cash withdrawals in Gauteng, Kwa-Zulu Natal and the Western Cape. However, Mpumulanga recorded the second highest cash withdrawal average, and actually has the highest average withdrawal over the last two years, which is an indication that some structural developments are occurring in that province.”

“Mpumulanga is both a rural province – to which remittance income is sent – and a mining province, where labourers have a high propensity to spend cash, so the province should continue to produce high withdrawal rates,” adds Oberholzer.

The locations that recorded the highest month-to-month increases after farming (7.30%) were wholesale (0.92%) and retail (0.68%) sites. “The slight increase in these other sectors is attributed to increasing costs, which has staved off significant cash withdrawals and consumer spending. This is indicative in leisure and petrol sites which recorded month-to-month decreases of -1.37% and -0.25% respectively,” he says.