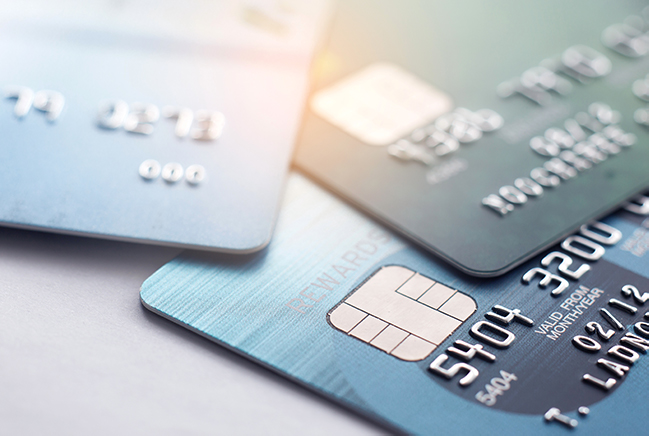 Mukuru, one of the largest remittance companies in Africa and a leading next generation financial services platform, has announced that its Mukuru Card has been activated for online purchases in South Africa, allowing holders of the card to take part in the eCommerce revolution even if they don’t hold traditional bank accounts.

Mukuru CEO Andy Jury says one of the promises of fintech is financial inclusion, and so making the Mukuru Card available for online purchases made sense. “The pandemic has seen a big shift towards online payments at a range of retailers and service providers. As part of our belief in enabling Africans to take control of their finances digitally, providing access to over wide range of retailers and service providers as diverse as Takealot.com, Mr Price, Dischem, Uber and Afrihost, among many others, opens more doors,” he says.

In May 2021, a World Wide Worx report found that online retail in South Africa grew 66% in 2020, valuing the sector then at more than R30bn. Mukuru customers now have access to this shifting retail environment simply by adding their Mukuru Card as one would add a debit card for online payments. “People must be empowered to take control of their own destiny,” says Jury.

“This is not idealistic, but rather a sound philosophy, and certainly from Mukuru’s perspective, it influences business decisions in how we build a customer base that has access to a broader suite of financial services making use of our tools as links in a broader value chain. Enabling our customers to take part in online purchases is another way we aim to achieve this goal,” he says.

Jury adds that fintech is vital to financial inclusion, but that the end goal should look beyond the technology itself. “The long-term goal should lie in providing an ecosystem that empowers users on a progressive journey to financial inclusion. It is incremental, and each step needs to be accompanied by consumer education and upskilling, as the interventions become more financially sophisticated.”

The global pandemic has shifted shopping behaviour and is largely credited with the large increase in online retail in South Africa. With the fourth wave in South Africa likely to gain steam throughout December and January on the back of the much-publicised Omicron variant, this shift to digital shopping is likely to accelerate even further. “There is a risk that as the world races full speed into the online space that large segments of the population are left behind and the digital divide widens. It’s for this reason that Mukuru made it a top priority to provide access to the online commerce revolution for our customers,” says Jury.