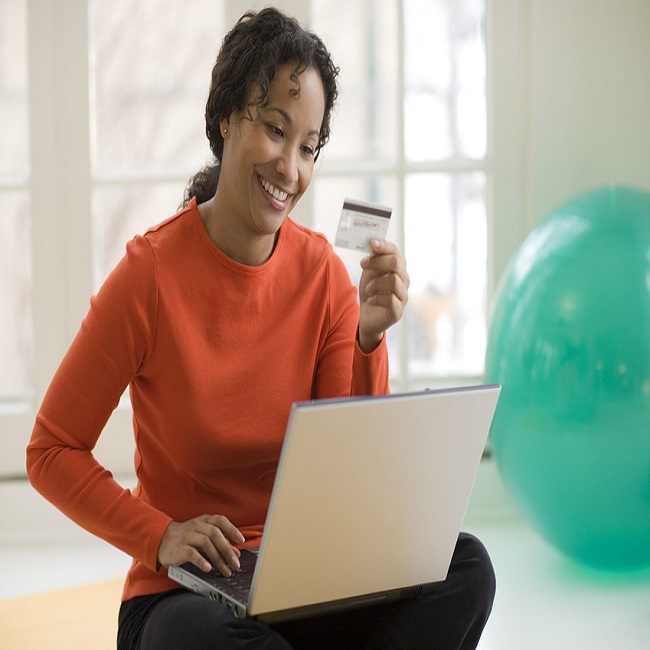 FNB’s digital banking channels are voted as having the best experience by South African banking consumers, this is according to the 2014 South African Customer Satisfaction Index (SAcsi).

In the banking channel measure, the SAcsi surveyed 7337 banking customers about their experiences with the different banking channels. FNB scooped top spot across all the digital channels which include Cellphone, Online and App banking, in this year’s survey.

FNB leads the way on the Cellphone Banking front with a score that is 4.7% higher than the industry average. FNB was the first bank to provide the technology access channel platform, USSD, which was widely adopted by customers 10 years ago, as it works on any cellphone.

“We understand the need for customers to have access to simple banking transactions such as balance enquires, transfers and airtime top-ups via their cellphones, and we work steadfastly on ensuring the best experience for our customers,” says Dione Sankar, Head of FNB Cellphone Banking and Messaging.

FNB also leads the industry for online banking satisfaction with consumers rating FNB 7% above industry average. This is the second year in a row that FNB’s online banking has come out tops.

On this accolade Lee-Anne van Zyl, CEO, FNB Online Banking, says, “We are incredibly proud of being voted number one, by South African banking customers. These results are due to our approach of engaging with our customers so that they are in the driving seat when it comes to deciding what they want to see on online banking.”

“We also find that customers want to access the richness of functionality on multiple devices, which is why we launched Africa’s first scalable version of the website last year, allowing you to access Online Banking from a PC, laptop, tablet or smart phone. As consumers are becoming more mobile it???s ideal for banking on the go,” continues van Zyl.

Banking applications on mobile devices, which put banking capabilities directly in the control of the user, are relatively new innovations in South Africa. At 6.8% above the industry standard, FNB takes the lead with regard to banking apps. FNB launched Africa’s first Banking App in July 2011 and a tablet App in April 2013.

“With the introduction of the FNB Banking App, the retail bank app landscape in South Africa has changed. The FNB App created demand for apps in banking with most of our competitors having launched their own versions of an app, confirming the need for mobile app technology in the banking industry. The key to future success is not to be complacent and to continue to deliver the best banking app experience which adds real value to our clients,” concludes Virgillito.