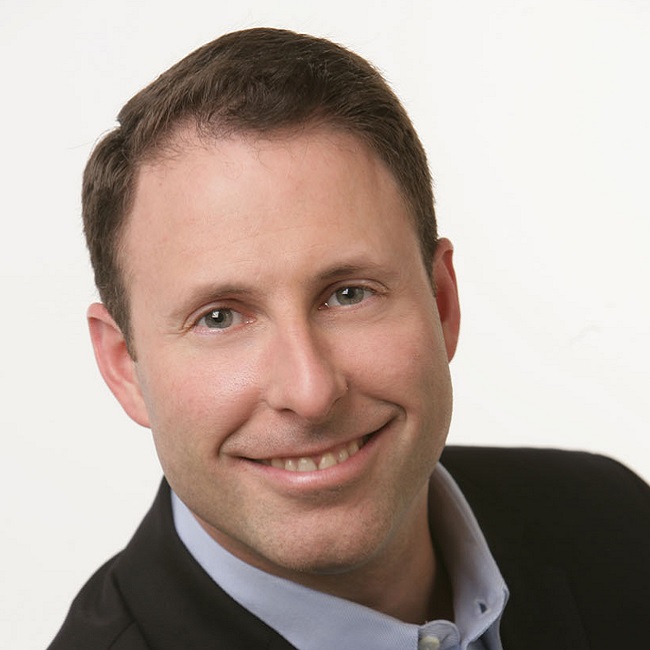 Groupon announced the appointment of Jeffrey Housenbold, president and CEO of Shutterfly, to the company’s Board of Directors.

“We are thrilled to welcome Jeffrey to the Groupon board,” said Ted Leonsis, Chairman. “He brings tremendous expertise and energy, as well as a demonstrated history of innovation and leadership. We look forward to his perspective as Groupon continues to grow and evolve.”

“In just five years, Groupon has proven to be a disruptive force in how consumers discover the world around them,” said Jeffrey Housenbold. “As a company firmly established at the intersection of local and mobile, few others are as well positioned as Groupon to take advantage of this evolving marketplace. I look forward to working with this high caliber board and management team.”

Jeffrey Housenbold has served as President, Chief Executive Officer and a director of Shutterfly, Inc. (NASDAQ: SFLY) since January 2005. Prior to joining Shutterfly, Mr. Housenbold worked at eBay, serving in a variety of senior roles, including Vice President of Business Development and Internet Marketing, Vice President & General Manager, Business-to-Consumer Group and Vice President, Mergers & Acquisitions. Jeffrey serves on the Board of Directors of Caesars Entertainment Corporation (NASDAQ:CZR), the world’s largest casino entertainment company, and Chegg, the online student hub. He is also a member of the Board of Trustees of Carnegie Mellon University and serves as a special industry advisor to KKR & Co. L.P. (NYSE:KKR). Mr. Housenbold has been recognized as an E&Y Entrepreneur of the Year; a Most Admired CEO by the San Francisco Times; and one of the 40 under 40 by both Business Week and Corporate Leader magazines. Jeffrey earned his MBA from Harvard Business School, where he was a Dean’s Fellow and his undergraduate degrees in Economics and Business Administration from Carnegie Mellon University, where he was an Andrew Carnegie Presidential Scholar and graduated with High Honors.