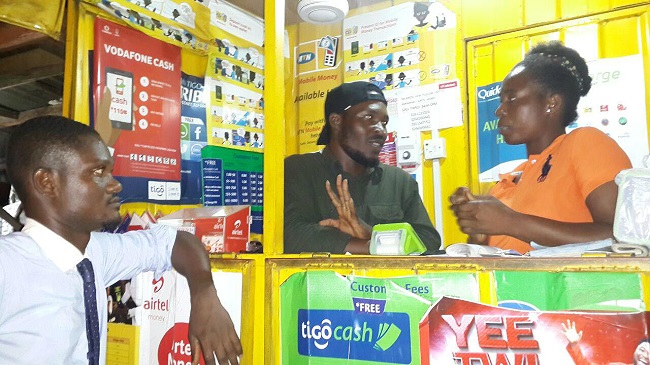 Zunaid Miya, Managing Director of Hello Pay says the goal of enhancing safety and allowing merchants to focus on growing their businesses led to partnering with AURA to deliver a trusted, market-leading emergency response. “As cash remains prevalent in the informal economy, offering an accessible point-of-sale solution already reduces the threat of crime. Hello Pay is pleased to take safety and security concerns a step further by giving merchants direct access to a digital security network.”

Hello Pay’s armed response offering, in collaboration with AURA, allows merchants to request armed or medical response, wherever and whenever they may need, with just a tap of a button on their smart device.

“The safety and wellbeing of our merchant community is paramount. With emergency and armed response assistance, vetted private security will reach users within minutes. This added service is one of the many benefits for Hello Pay customers, allowing store owners to run their businesses with increased ease of mind,” adds Miya.

Says Ryan Lurie, Head of Business Development at AURA: “Safety is a basic human right which is why AURA is focused on democratising access to emergency response services in much the same way as Hello Pay levels the playing field for merchants and SMEs.”

Other benefits of the Hello Pay Business Solution include:

-Business insurance cover from as little as R60 p/m