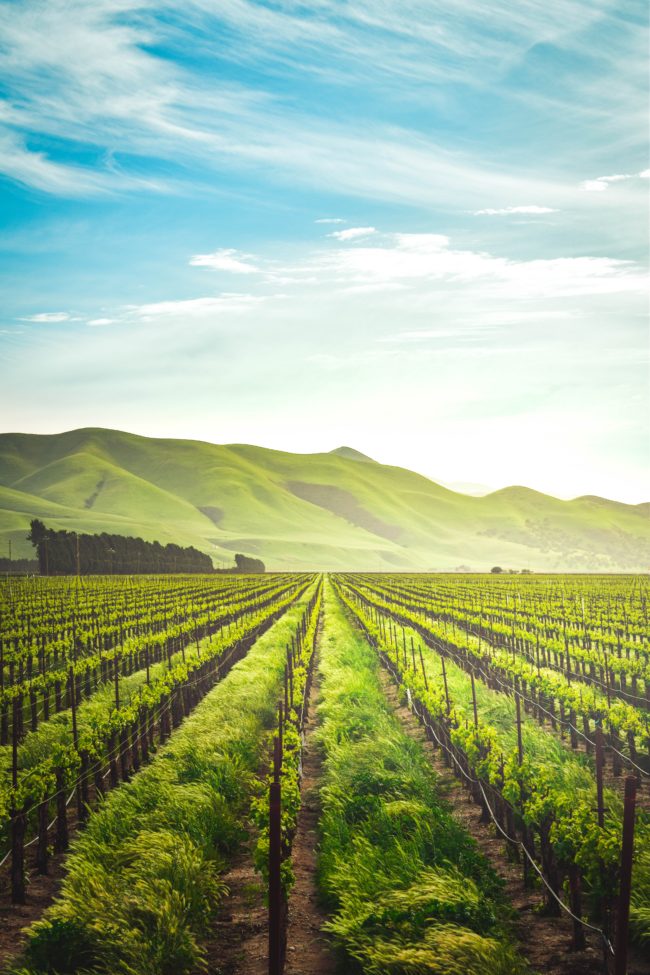 IFC, a member of the World Bank Group, and Nedbank Limited have partnered to increase financing for renewable energy projects in South Africa, helping the country transition to cleaner forms of power, reduce greenhouse gas emissions, and create jobs in the renewables sector.

IFC will provide Nedbank Limited, a wholly owned subsidiary of Nedbank Group, with a loan of up to $200 million to help it expand its green finance operations and grow its climate portfolio by funding renewable energy projects.

The partnership is part of IFC’s broader objective to develop South Africa’s climate finance market and to support the Government of South Africa’s plan to shift to a lower carbon economy. South Africa has set the goals of reducing greenhouse-gas emissions by 42 percent by 2025 and diversifying its electricity production to reduce its reliance on coal by 2050.

Adamou labara, IFC’s Country Manager for South Africa, said, “While the immediate future calls for solutions to the economic damage caused by COVID-19. it is critical that we take this opportunity to rethink the structure of our economies, to build a fairer, more resilient, low-carbon future. Working with our partners to develop a strong climate finance market is an important part of this process.”

IFC estimates South Africa’s climate-smart investment potential across renewable energy and urban infrastructure, including rail transport, electric vehicles, and green buildings, amounts to $588 billion through 2030. The government plans to more than double the country’s power capacity by 2030, with renewables making up as much as 20 percent of the mix.