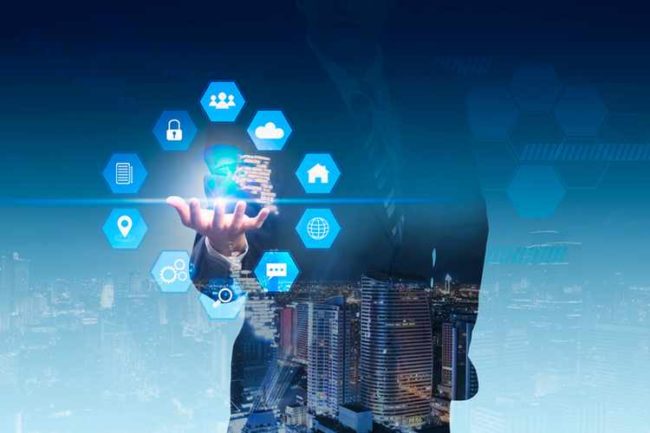 Ithmaar Bank, a Bahrain-based Islamic retail bank announced that it is fully compliant to meet the Kingdom’s open banking standards.

To achieve participation of all stakeholders in this path breaking initiative, it is important for the businesses to participate with banks. With the need to on-board the businesses and provide opportunities and possible collaboration, Ithmaar Bank invites qualified FinTech companies, local start-ups and other interested parties to participate.

The announcement follows the 30 June deadline set by the Central Bank of Bahrain (CBB), the Kingdom’s banking and financial services regulator, requiring all banks to comply with the CBB’s Open Banking regulatory framework.

Ithmaar Bank, a founding member of the Bahrain Fintech Bay, the leading FinTech Hub in the Middle East, has long-played a pioneering role in implementing new technology to help enhance its products and services as part of its customer-centric strategy.

“Open banking will, potentially, revolutionise banking as we know it,” said Ithmaar Bank Chief Executive Officer, Ahmed Abdul Rahim. “The CBB open banking mandate, which came into effect on 30 June, opens up an exciting world of opportunities for banks, as well and for FinTech and other kinds of companies that were not, in the past, involved in banking,” he said.

Open banking allows customers to securely share their financial data with various institutions and aggregators. This, in turn, opens up the banking and financial services industry to new growth opportunities and, potentially, creates exciting new banking products and services for customers.

“Open banking is, ultimately, about collaboration and, with the nation-wide initiative now rolled out on 30 June, we will all be able to work together in ways we might have never thought of before,” said Abdul Rahim. “To best realise the tremendous potential that lies ahead, we have started reaching out to various FinTech and other CBB-licensed companies to see how we can best serve our customers and Bahraini’s banking population at large,” he said.

“As a pioneering, customer-centric bank, we remain as committed as ever to continuously enhancing our products and services,” said Abdul Rahim. “We listen closely to what our customers have to say and we work hard to meet and exceed their expectations,” he said.

“We are equally committed to helping reinforce Bahrain’s already prominent position as a key banking and financial services hub in the region,” said Abdul Rahim. “To that end, we are particularly delighted to be able to support the CBB’s open banking initiative,” he said.

Earlier this year, Ithmaar Bank announced that it has successfully launched the region’s first biometric-enabled Automated Teller Machine (ATM) network. The announcement was made after Ithmaar Bank retrofitted all its 43 ATMs with sophisticated fingerprint readers after extensive testing of the new, first of its kind security feature. The pioneering initiative was first announced last September when Ithmaar Bank and Eazy Financial Services unveiled plans to launch the region’s first biometric payment network, supported by the Labour Fund “Tamkeen”, to provide a new and more efficient alternative for customers to conduct many of their financial transactions. 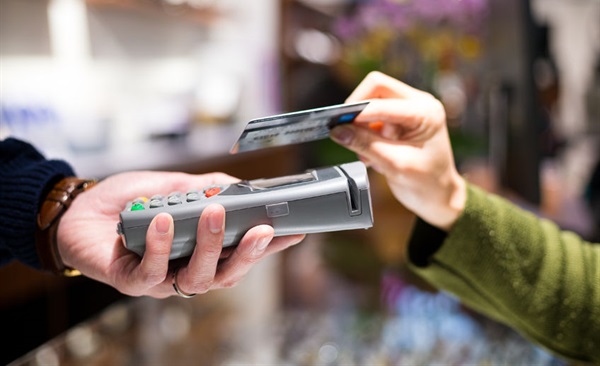 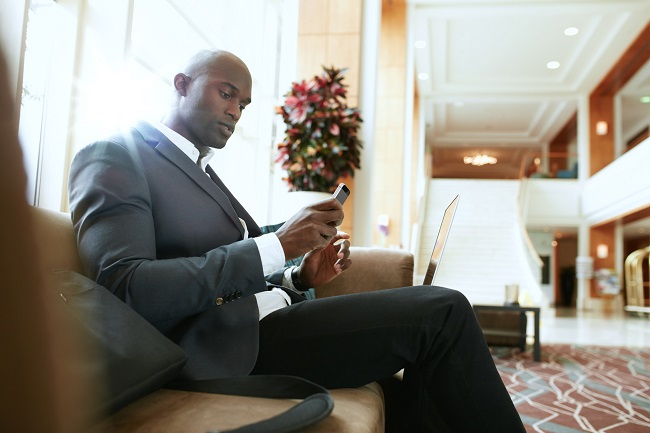 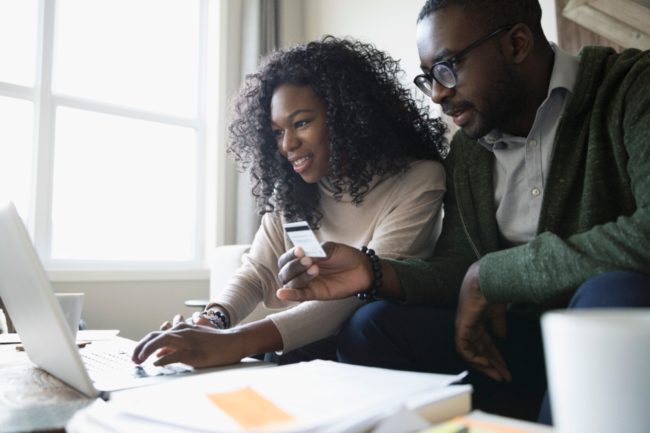