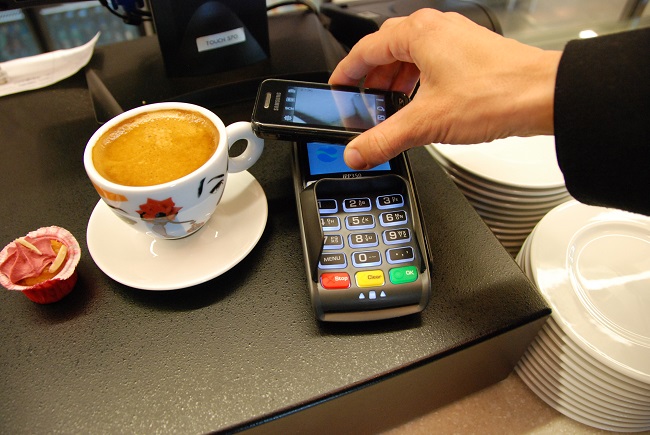 Leading tea management agency, Kenya Tea Development Agency (KTDA), has partnered with Safaricom to roll out a cashless payment solution at all its 66 factories across the country, in a move that will boost efficiency in factory operations.

“The adoption of M-PESA as the sole payment option at our factories lowers the overall inherent cash handling risks and will increase accountability. This move will translate into significant savings and better revenue management, which will in turn lead to increased returns,” said Mr. Lerionka Tiampati, Chief Executive Officer, KTDA.

All payments for tea at the factories will be made to a unique till number assigned to each payment point. Rather than pay for their purchases using cash at the factory door tea buyers will make their purchases using the cashless system. Once the FDS transactions are initiated they will be approved by the factory management instantly before being pushed to the Treasury Department, where the revenues will be recorded and sale approvals given.

Mr. Tiampati said: “The adoption of this system not only represents a technological convergence that provides much required solutions, but also underpins KTDA’s quest to be innovative in order to add value to our shareholders and help boost the county and national economies.”

KTDA has in the recent past adopted various innovative technologies such as fibre Internet and Electronic Weighing Solutions that are geared at enhancing the performance of the Agency. Technology at the Agency has been adopted in all departments including procurement and human resources and the attendant efficiency will result in benefits to farmers.

“We believe this initiative will transform the entire payments cycle for farmers and KTDA factories. As we continue deepen M-PESA’s utility beyond person-to-person payments, this partnership demonstrates the ability of the service to provide an efficient payments channel for industries,” said Bob Collymore, Chief Executive Officer Safaricom.

He added: “This move is very timely, coming just months after we launched a new and more robust M-PESA platform that makes it possible for us to handle more transactions per second, and which integrates easily with existing payment channels.”

54 KTDA factories have already started collecting revenues through M-PESA, with positive impact on their operations. The remaining 12 factories will go live in the coming months.

“KTDA began rolling out this process in July last year and we are proud of the enthusiasm with which this and other factories have adopted this system,” said Kangaita Factory Chairman, David Githinji. They spoke during the official launch of the system at Kangaita Tea Factory in Kerugoya, reputed to be the home of specialty teas owing to its production of the purple and white tea varieties.