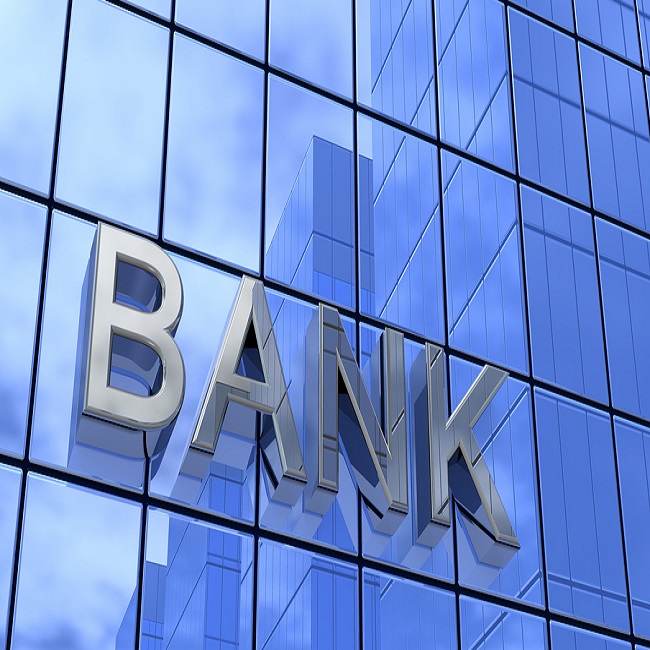 Over half of Tanzania’s adult population currently have access to financial services compared to just 27 per cent in the year 2009, thanks to mobile phone money services which central bank boss Prof Benno Ndulu also describes as ‘electronic wallet.’

The improvement, which stands at 57 per cent of the population above 16 years old, has mainly been made possible through the use of mobile money services which have spread throughout the country, a new report launched yesterday dubbed FinScope Tanzania 2013, says.

According to the report, half of all adult Tanzanians use their mobile handsets to remit, receive and save money, or pay bills.

During the last FinScope Tanzania 2009 report, about 11 million people above 16 years were not included in financial services but the number had reduced by almost a half to 6 million, the report shows in its findings.

At the launch of the report in Dar es Salaam yesterday, the Bank of Tanzania (BoT) Governor, Prof Benno Ndulu, said the aim now was to reach three-quarters of the adult population.

“During the year 2011 we set a target of reaching 50 per cent by the year 2016, but we have managed to surpass the target thanks to mobile money services which have helped deepen financial services,” the central bank boss said.

Some 8,000 people were interviewed in Tanzania Mainland and Zanzibar last year to come up with the report, which is compiled after every three years to determine access of financial and insurance services to the population.

Prof Ndulu however challenged banks and financial institutions to cooperate with mobile network operators to devise products that would enable subscribers access loans through their mobile phone handsets.

“Access to financial services should also be complemented with affordable, quality services as well as a wide range of products,” Prof Ndulu remarked.

He pointed out that when mobile operators started offering money transfer services, banks and financial institutions complained of unfair competition, only to realize latter that they could use mobile services as a platform to offer their services.

The central bank boss also urged banks to spread out services through agency banking which is less costly as compared to ‘brick and mortar’ branches.

The FinScope 2013 findings show however that there were about 3.3 million people using banks, representing just 14 per cent of the population.

Speaking at the occasion, Head of UK’s Department for International Development (DfID), Mr Elliott Marshall, said the department supports FSDT as realizes the importance of financial access in eradicating poverty.

“Tanzania has however made tremendous achievements in the use of mobile money services which have boosted access to financial services,” Mr Marshall, who represented development partners at the occasion, remarked.

“There are currently 12 million active subscribers across the four major players in the industry which offer mobile money services,” Mr Gutierrez told delegates at the launching ceremony.

FinScope Tanzania 2013 has been funded by the Financial Sector Deepening Trust (FSDT), as have the previous two FinScope surveys in 2006 and 2009.

The FSDT’s purpose is to achieve improved capacity and sustainability of the financial sector to meet the needs, in particular, of micro and small and medium sized enterprises, as well as poor men and women.

It was established in the year 2004 and currently funded by five development partners namely DFATD-Canada, Danida, Sida, DfID and the Bill and Melinda Gates Foundation.