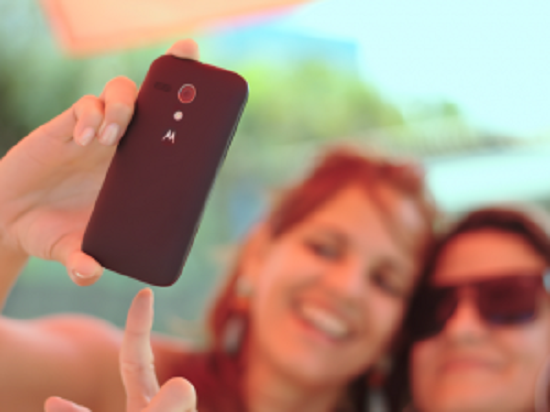 Taking payments at face value MasterCard has launched its mobile app for biometric verification of online payments, MasterCard Identify Check (or “Selfie Pay” as it’s informally known as), earlier this year. So far the app is available in parts of Europe as well the United States and Canada. MasterCard plans to roll out it to the rest of the world early next year. The way it works is pretty simple; after downloading the app and linking it to a valid MasterCard bank card, a user can authenticate an online payment by simply taking a selfie with their smartphone’s front-facing camera. The process is smooth, simple and a lot faster than typing in a password one barely remembers. In order to safeguard against spoofing, the user is required to pass a “liveliness” test by blinking when prompted. The app also uses fingerprint scanning as a verification method. Are selfies the new passwords? MasterCard isn’t the only company redefining what a password truly is. A few other companies are also exploring ways to use selfies as an identity verification method. Most notably, Uber piloted a face recognition feature that drivers used to confirm their identity when logging into their accounts in the United States. In September, the feature was available in Atlanta, Los Angeles, Miami and New York as a response to frequent complaints that drivers did not match their profiles. Eventually, Uber plans to roll out this new functionality to the rest of their market across the world. British bank HSBC has also started letting its customers open accounts using selfies. Modern, tech-savvy consumers who choose to open accounts online or through their smartphones can now verify their identity by taking a selfie which is cross-referenced against an uploaded driver’s licence or ID photo using facial recognition technology. HSBC claims that more than half of its accounts are opened online and their intent is to make the process as smooth and intuitive as possible for their consumers.]]>