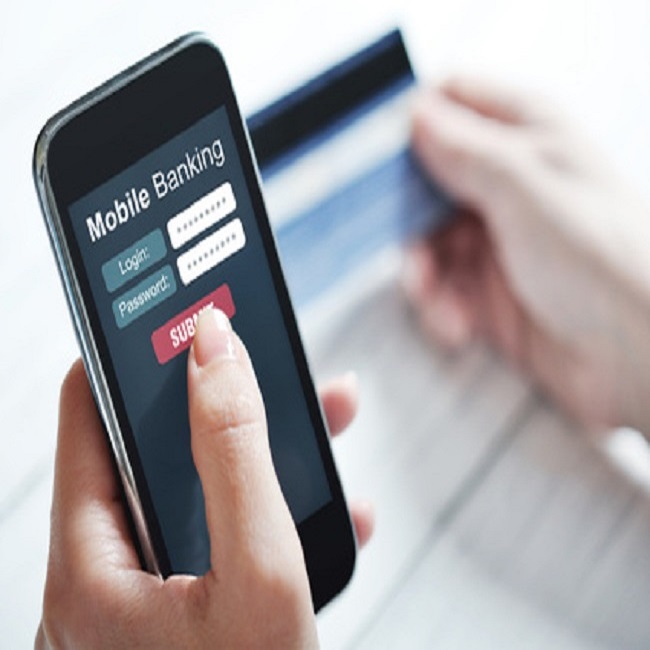 One of the drivers of the country’s gross domestic product (GDP) by 7.0 per cent last year was financial intermediation, speeded up by inclusive financing.

The financial inclusion assists banks to reach many customers and mobilise more deposits, which are a crucial variable for spurring investments through commercial loaning.

For instance, in 2009 population with access to financial services was merely 27 per cent but jumped to 50 per cent in 2013, two years ahead of the targeted deadline.

Under the terms of the Maya [Mexico] Declaration, the Bank of Tanzania (BoT) committed to increase the share of the population with access to financial services from 27 per cent in 2009 to 50 per cent by 2015, now hoping to achieve 75 per cent within the next six years.

The BoT singled out mobile phones as “one of the most critical links for this cusp of phenomenal success” between the unbanked population and financial services.

The early challenges were accepting and blending mobile financial infrastructure with main stream banks as a way of growing banking services in a cost effective manner.

CRDB bank, largest bank in term of balance sheet, was one of the first banks to blend the two through Simbanking platform. The platform incorporated the bank services with those of mobile phone providers.

Mid last year CRDB simplified and improved some of the Simbanking feature seeking to create an easy and less cost accessibility of banking services to customers.

Easy accessibility of the banking services by mobile users propelled the financial inclusion in the country. CRDB customer, Mr Sebastian Kitia, said there is no need to walk all way to the ATM for transaction as the service is also provided at one finger tips via mobile phone services.

“I check my balance, make some withdrawal, transfer funds from my CRDB account to my M-pesa, life has been made easier, thanks to Simbanking,” Mr Kitia said Last year, CRDB data shows that some 980,000 customers joined Simbanking services an increase of 30 per cent over the previous year while income from the same went up by 111 per cent.

CRDB recently trend shows customers are walking away from using bank’s physical and automated tellers to another alternative channels-mobile banking, point of sales and card transactions.

In 2014, Simbanking transactions went up by 71 per cent to 9.3 million while ATMs, which have been around for over a decade and half ago, increased by a marginal portion of 15 per cent to 18.02 million.

CRDB Chief Executive Officer, Dr Charles Kimei, said that though the ATMs transaction rose, increases of Simbanking services usage painted a picture that people are walking away from the automated tellers.

“This is a phenomenal success-we still want people to use Simbanking as it consolidate the two internet banking service (ATMs and mobile via internet),” Dr Kimei said.

Dhow Financials CEO, Prof Mohamed Warsame, said financial inclusion does not translate to have a bank account, rather be a part of the banking system even through mobile phone accounts. Inclusive finance is a major contributor not only to economic growth and poverty reduction but also for effectiveness of monetary policy transmission and financial sector stability.

CRDB championed others to the role of the financial sector in mobilising savings and investing in the growth of the productive sectors while access to financial services for the poor to reduce their vulnerability and increase their income generation capacity.

In the same vein, the bank has also championed on agency banking, followed by Tanzania Postal Bank and Maendeleo Bank. At the moment six banks are offering agent banking services.

At the end of 2014, CRDB had a total of 575 new FahariHuduma agents were recruited bringing the total to 1,067 agents, including 37 of Tanzania Posts Corporation.

In total, the bank, managed to connect 81 per cent or 863 agents to its systems and had recorded good volume transactions. FahariHuduma unit saw deposits reach 254.4bn/- compared to 31.7bn/- in 2013.

Going by the current pace of adding some 500 agents a year on its system, Prof Warsame said, it shows that CRDB is walking toward the Kenya’s Equity Bank which has about 60,000 agents at the moment.