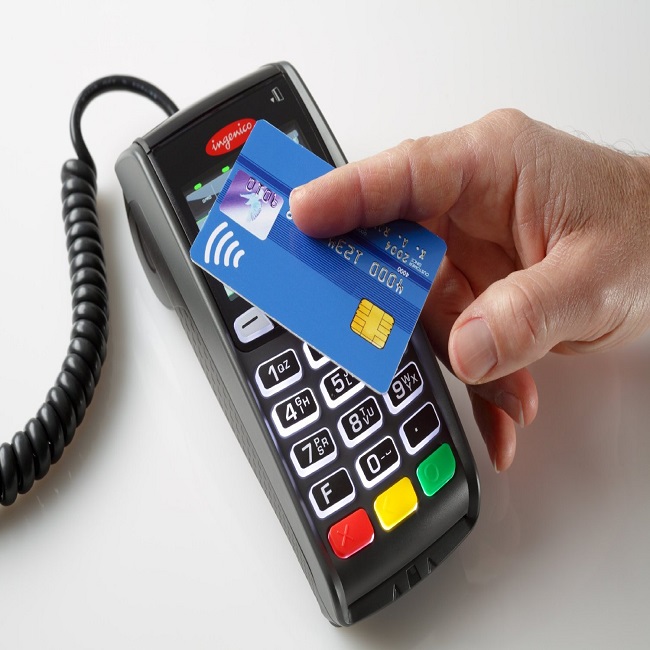 There’s a new kid on the block in the payments environment that promises to deliver even greater convenience and practicality. It’s called ‘Bluetooth Low Energy’, or BLE, and it’s based on technology which is over a decade old. Be that as it may, BLE promises to revolutionise the way consumers and retailers interact – but only if they have the latest smartphones and retailers have tablets as point-of-sale systems.

Despite the fact that BLE opens up a whole new world of exciting possibilities, it is also highly unlikely to have any sort of widespread use any time soon; instead, it is Near Field Communication (NFC) which is likely to lead the way in mobile payments.

Based on something by now familiar to most of us – Bluetooth – the promise of BLE is interesting. And, as the name implies, it is low energy, so doesn’t drain the batteries.

While it delivers short-range communication, it’s not quite the same thing as NFC; where NFC is passive, BLE on a device ‘listens’ for a short-range transmitter and responds when it finds signals it understands.

For example: walk into the Joe’s Coffee Shop, which has a BLE beacon, and (after a once-off ‘handshake’ setup) your phone knows you’re there. Grab your latte and a muffin; when you’re done, say goodbye to the friendly proprietor and you’re on your way.

Oh, the payment? That’s happened already – Joe saw your face pop-up on his point-of-sale screen when you walked up to the counter (your phone told it when you entered). He captured your order and charged your linked account or mobile wallet before you stepped out onto the pavement.

Joe’s BLE beacon also allows for the delivery of promotions, coupons or offers direct to your smartphone while you’re nearby.

The applications for BLE are compelling because it delivers a technologically impressive transaction (wow, I had a coffee and my wallet never left my pocket!) which will also make for great Twitter and Facebook comments, along with the pictures of the latte on Instagram. It is the ultimate in convenience for customers, while it provides merchants with useful information about their customers (knowing your order, Joe might have started preparing it before you even sat down).

Far from pie in the sky, BLE is being piloted very successfully in the United States and elsewhere, with payments providers like PayPal fully integrating it into their systems.

However, limited by the availability of customer devices in South Africa, BLE is only likely see implementation as part of high-profile projects that give banks and merchants in specific settings the ability to show off what they are capable of.

Which brings us back to NFC. Where BLE ‘listens’ for a transmitter, NFC doesn’t. It is passive. Where BLE works over a couple of metres, NFC works over centimetres.

Where BLE requires the latest smartphone, NFC has been built into many smart-phones for a few years already (with the notable exception of iPhones).

The key advantage for NFC adoption is that payments made from a mobile phone via NFC use the same hardware at the point-of-sale as payments made with contactless cards.

But why is that an advantage if there are no retailers accepting contactless cards today?

In reality, the South African payments industry has been toying with contactless for a long time, but as with any large-scale consumer technology, it is a game of ‘which comes first’; the cards, or the pay points that accept them.

In fact, many South Africans have been issued contactless cards in the last few years and probably haven’t even noticed. The only visible difference is the small contactless icon printed on the card. Meanwhile, contactless payments are becoming familiar to South Africans: new public transport systems being rolled out across the country are using NFC, including Durban’s Muvo (muvo.co.za) and Cape Town’s MyCiti (myciti.org.za).

As the technology slowly but surely creeps into the market, there will no longer be a need for specialised cards, as anyone with an NFC-capable phone or contactless card from their bank will be able to use them on these transport services – and retailers are sure to follow, embracing it as a way to keep the checkout queue moving faster.

In short, contactless payments don’t depend on the user having a fancy smartphone (though NFC is built into some already). Instead, it can be used by just about anyone and it is in general use already – which helps consumers to get used to the idea of making a payment by waving a card in front of a receiver.

NFC will likely build on this momentum whereas BLE is dependent on a whole new infrastructure and ecosystem that doesn’t exist today.