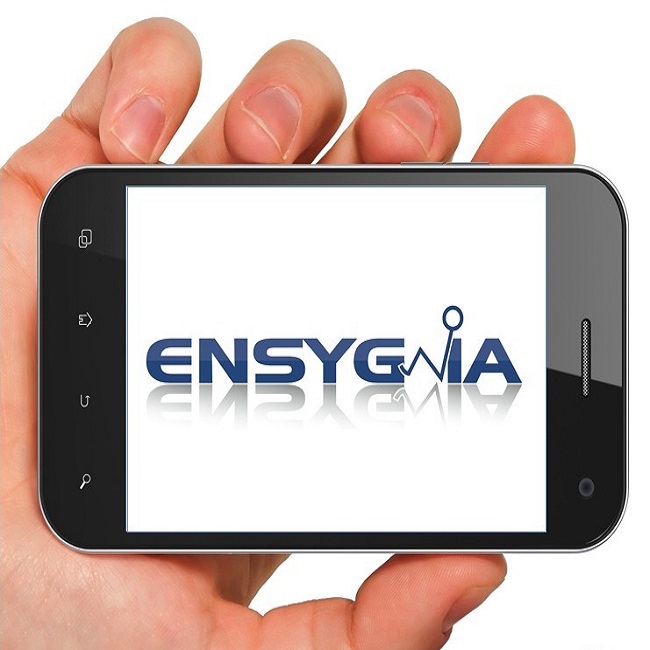 Ensygnia, the mobile payments company backed by Telefonica’s technology start-up accelerator Wayra, today confirmed it had been granted its second UK patent. The company, which recently closed its $3.3m start-up funding round, added that its granted UK patents now covered both log-in and payment processes.

Ensygnia also confirmed that it had now acted on its International Patent Pending status, filing its Patent application in some 59 countries chosen for their high degree of Internet and e-commerce usage. An international patent search was conducted prior to the granting of the UK Patents.

Announcing the granting of the second patent, CEO and co-founder, Richard H Harris said: “We continue to make rapid progress – with the extension of our patent portfolio, with our product development, and with our customer discussions. The attention and traction we are getting in the marketplace currently is exceptional and the support of Telefonica and Wayra has been very influential,” he added.

Harris also pledged that Ensygnia would work to protect its patent portfolio and confirmed that one potential international competitor had already withdrawn from the UK marketplace.

“We want to work with potential partners and even competitors,” explained Harris, “but we will of course act to protect our interests.

“I would characterise our position as being more interested in licensing than litigation,” he said, “and we’d certainly rather be reaching agreements in boardrooms than court rooms. Having said that, we will do what is necessary to protect our position and the interests of our shareholders such as Telefonica.”