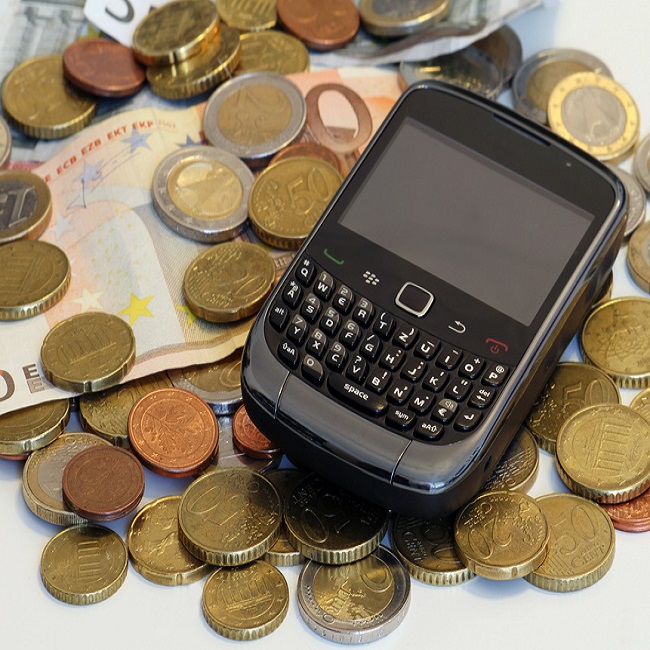 More than 500,000 Tanzanians have so far subscribed with M-Pawa banking service with deposits 4bn/- within less than three months since it was launched in Dar es Salaam.

The service operated jointly by Vodacom Tanzania and the Commercial Bank of Africa (CBA). M-Pawa is mobile phone based bank in the sense that it make it possible for ordinary citizens to save and borrow money on their phone.

Managing Director of Vodacom Tanzania, Mr Rene Meza, said that as days pass by, more people tend to understand the importance of the new service and consequently get on board.

Mr Meza said M-Pawa is a revolutionary banking service which caters for the needs of millions of people who for years have not been part of the formal banking sector due to various hitches.

Some of the hurdles included no easy access to banks because of big amount of money that was required for one to open bank accounts and inability to meet strict loan conditions including having collateral.

“We are very happy to note that the service is gaining popularity within short period of time and some of those who ventured and opened accounts during the launch day are already borrowing money,” said Mr Meza.

Other benefits cited by Mr Meza included the fact that M-Pawa does not have ledger fees, limits on frequency of withdrawals, minimum operating balance, as well as charges on the deposits and withdrawals.

He said that one can open an account even with 1/- deposit, increasing his other savings with time and enjoy a nine per cent annual interest rate, also small loans of 500,000/- and above are also available.

Vodacom Tanzania has got the extensive coverage of the country coupled with over 70,000 strong M-Pesa agent network.