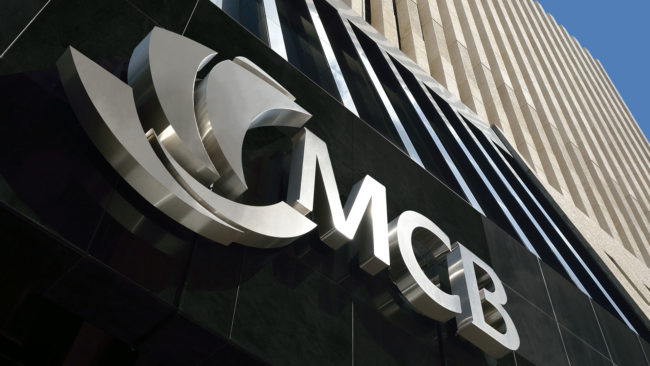 At its latest Rating Committee, Moody’s Investors Service (“Moody’s”) has upgraded the credit rating of MCB Ltd (“MCB” or “the Bank”), with the long-term deposit rating improving from Baa3 to Baa2.

According to Moody’s, the rating upgrade reflects improvements in MCB’s profitability and asset quality metrics as well as its strong capital levels. Moreover, the agency acknowledged the Bank’s sound business model, alongside underscoring its disciplined expansion strategy, notably in Africa.

Commenting on the rating upgrade, Alain Law Min, Chief Executive Officer of MCB, mentioned: “We are very pleased to take note of this development, which is a landmark step in our history. Alongside enhancing the Bank’s brand image and franchise, it testifies that our strategy is working amidst the challenging context. While we continue to play a prominent role in promoting the socio-economic development of Mauritius and delivering sustainable value to our multiple stakeholders, this rating upgrade should assist the Bank in its endeavour to further widen and deepen its regional footprint.”

Raoul Gufflet, Deputy Chief Executive of MCB, highlighted: “The rating upgrade showcases MCB’s sustained achievements in diversifying its revenue streams, strengthening its balance sheet, fostering its operational excellence and bolstering risk management, alongside upholding its sound financial metrics. Hopefully, this rating action should accompany the Bank during the next phase of its growth trajectory and help in delivering on its African ambitions.”