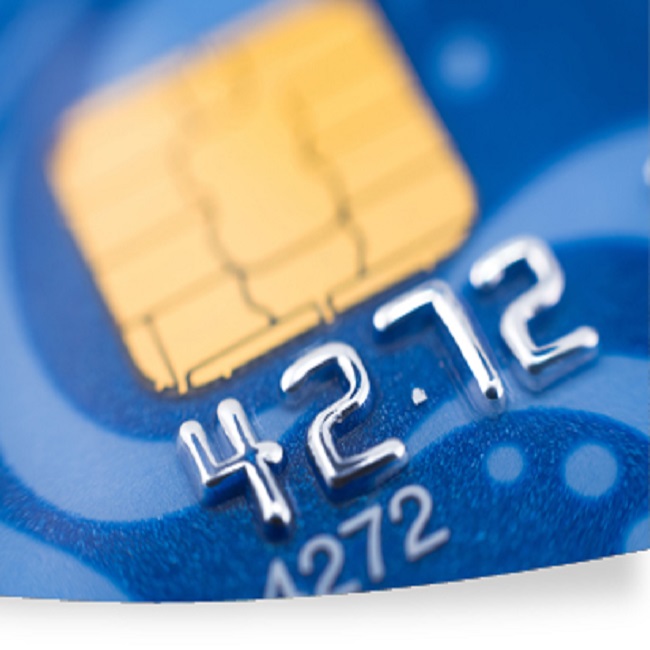 With only nine months until the EMV migration deadline, retail and technology professionals are still unprepared, according to a recent survey by ACI Worldwide. The survey of 200 retail industry professionals was conducted in January 2015 at the National Retail Federation’s 104th Annual Convention and Expo, “The Big Show,” in New York.

Principle findings of the survey included:

Despite retailers’ intent to increase investments in payments security, the survey found a notable lack of urgency regarding the migration to chip & PIN technology. EMV—Europay, MasterCard and Visa—is the global standard for credit and debit card payments. The industry deadline for U.S. retailers to adopt EMV technology is October 2015, at which point retailers without EMV-enabled point-of-sale systems will become liable for credit card fraud at their locations. Just 12 percent of retailer respondents are already compliant, while 19 percent are confident they will meet the October deadline.

“Data breaches are top-of-mind for retailers, which have already or are planning to increase payment security spending, yet a sizable number of those surveyed are not fully prepared for meeting EMV timelines. At the same time, consumers want assurances that their data will never be compromised when they make purchases,” said Lynn Holland, vice president, ACI Worldwide. “Many retailing customers with which we speak to are taking steps to address the EMV requirements, but like any major undertaking, are trying to manage this along with other payment security, IT and technology initiatives.”

All Eyes on Omnichannel

Over a third of respondents are making omni-channel investments their top priority for 2015, although they are divided on the best approach. Forty-one percent have different technologies supporting different shopping channels, and 38 percent are currently addressing all modes of shopping as a single experience.

Mobile payment acceptance is also top-of-mind for investments this year, and respondents were particularly confident in Apple’s strategy. The release of Apple Pay in late 2014 spurred renewed focus on the mobile channel, and more than twice as many respondents selected Apple as the champion of mobile payments over other key players including Google, PayPal, and MCX.