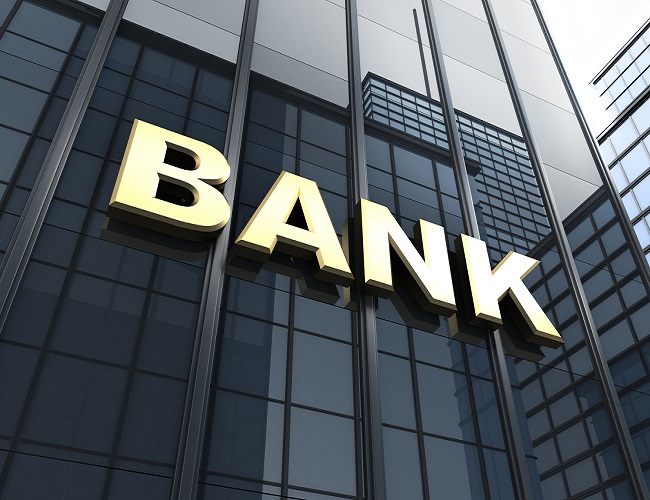 Listing of Mwalimu Commercial Bank (MCB), on Dar es Salaam Stock Exchange (DSE), is slated for next week. DSE officials and brokers said listing would be done next week for more convenience, since tomorrow the nation was going to celebrate the swearing in of the new president.

The listing comes after successful primary offer that was oversubscribed by 24 per cent to fetch 31bn/- instead of 25bn/-, in the first half of this year. The bank has already received an operating license from the regulators Bank of Tanzania (BoT),recently and was now waiting the listing.

Core Securities Chief Executive Officer, George Fumbuka said the listing day would be held once the swearing-in ceremony of a new president is completed. “The listing,” Mr Fumbuka said, “will be held after the fanfare of welcoming the new government ends.”

The listing of Mwalimu Bank was planned to be held on the second quarter before it was pushed to third quarter due to delays in allotting shareholders after IPO. The IPO was the first in the world to comprise both traditional platform and new mobile telephone network.

The mobile network provides some challenges that were not envisaged. The DSE, Chief Executive Officer, Mr Moremi Marwa, told ‘Daily News’ earlier that collectors wanted time extension as they encounter a challenge of gathering all funds-especially from mobile platform.

The MCB primary offer was oversubscribed by 24 per cent to receive 31bn/- instead of planned 25bn/-. However, the bank took the entire amount under a green shoe option. Core Securities said the green shoe was applied so that all who applied for share should get their requirement in full. The bank prior to IPO has at hand 17bn/- and want to rise another 8.0bn/- to have a total of 25bn/- as starting capital.

Bank of Tanzania capital threshold is 15bn/-. The oversubscription was imminent as Tanzania Teachers Union (TTU), announced that it will spend 11bn/- for buying its active members shares at IPO. The 100 shares costs 50,000/-.

TTU has over 200,000 active members. The bank structure after the IPO will be TTU 16 per cent, Teachers’ Development Company Limited (TDCL), 4.0 per cent and public 80 per cent. MCB will establish a commercial bank, late this year, which will be supervised and regulated by the BoT under its prudential regulatory regime.

The bank will offer normal banking products, with provision that it will spread its footprint countrywide as quickly as possible to reach TTU members, other teachers, workers and the public in general.