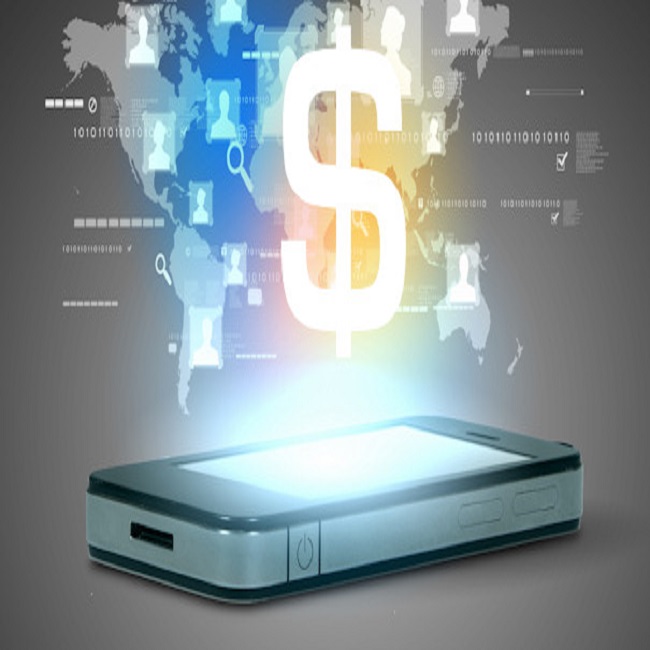 Nearly 80 percent (77) of globally surveyed merchants hold the view that real-time payments will replace the use of payment cards over time, according to new benchmark data, “2018 Global Payments Insight Survey: Merchants,” from ACI Worldwide and Ovum. Comprised of responses from executives across the retail, digital goods, hospitality, telecom and travel sectors, the benchmark also revealed that 65 percent reported interest in accepting real-time payments, up from 57 percent last year.

Other findings from the study include:

“As the survey has shown, real-time payments and security are clearly top of mind for merchants today,” said Mike Braatz, senior vice president, ACI Worldwide. “Driven by customers’ shifting preferences in how they purchase and the channels they purchase through, merchants are finding the need to improve the customer experience and operating efficiency to maintain a competitive edge now and in the future.”

“The rollout of new real-time payments infrastructure in 2017, notably in the US, Australia and the SEPA zone, has driven a marked change in attitudes among both merchants and consumers,” said Kieran Hines, head of industries, Ovum. “Where real-time was perhaps seen as a financial plumbing issue, it is now more widely viewed as the key to delivering a series of operational benefits.”