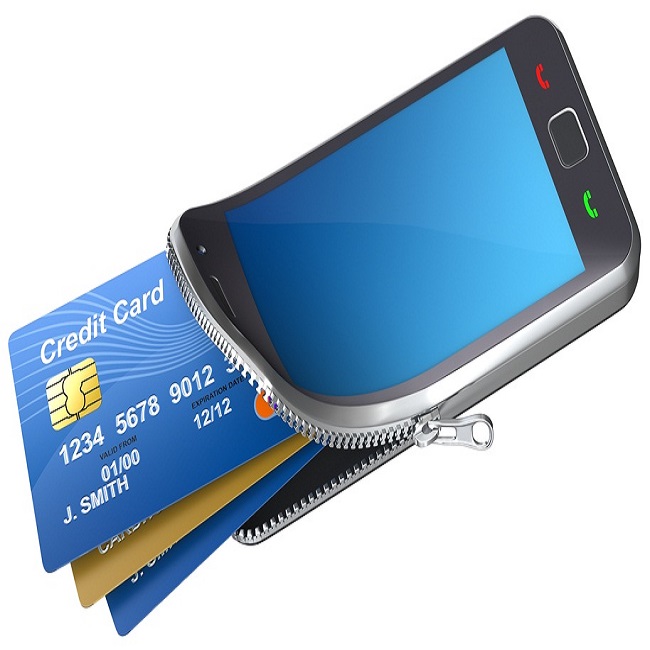 Kiwis can enjoy the convenience of using public transport with only their smartphone, thanks to the addition of Snapper to the Semble mobile wallet app.

Launched in March this year, Semble now boasts two service categories including payments and public transport. Thousands of customers who are already using Semble to make everyday payments with their phones can now use their phone to pay for public transport services wherever the Snapper symbol is displayed.

Available initially as a beta release on enabled Android devices, an estimated 50,000 central+ Wellington Snapper users will be able to use their mobile phones for transport with Semble from today.

Snapper started their mobile journey over three years ago with the launch of original Snapper Mobile app and its partnership with 2degrees.

Now, with Snapper in Semble, this mobile lifestyle is extended to customers on Spark and Vodafone networks as well as those with 2degrees connections. “This is something our customers have been asking for,” says Snapper’s CEO Miki Szikszai. “We want to provide our public transport users with the easiest way to pay for their trip and we think the smartphone is that way. Customers can now pay for their trip, top up and buy passes, all directly from their phone. This makes catching the bus, taxi or paying for parking even easier than before, letting customers get on with their day.”

Semble CEO Rob Ellis says the addition of Snapper to the Semble app is a significant milestone for the business and marks a significant period of growth for the New Zealand mobile wallet. “At launch we promised a single app offering multiple services to customers. A one-stop shop including payments, transport, ticketing, offers, loyalty cards, all on your phone accessed via a single app. The launch of Snapper in Semble brings us one step closer to that goal.”

“With so many more Kiwis using public transport on a day to day basis, it is a real win for us to extend the offering of the Semble mobile wallet to now also include public transport, just three months after launching with payments,” says Ellis.