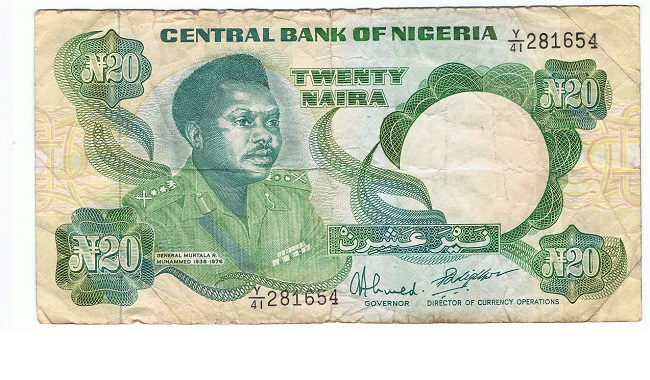 Nigeria’s government owned central bank has announced the reintroduction of charges on remote-on-us automated teller machine cash withdrawals, with every withdrawal performed on an ATM belonging to a bank differing from the cardholder’s bank to carry a NGN65 fee.

The Central Bank of Nigeria announced the change via a document posted on its website, saying the NGN65  transaction fee will become effective as from September 1.

The bank highlighted that the charge only applies where transactions are performed by a cardholder on another bank’s ATM.

“The new charge shall apply as from the fourth remote-on-us withdrawal (in a month) by a card holder, thereby making the first three remote-on-us transactions free for card holders, but to be paid for by the issuing bank,” said CBN.

“All ATM cash withdrawals on the ATM of issuing banks shall be at no cost to the cardholder,” the apex bank said.

CBN urged banks to adequately inform their customers of the development.