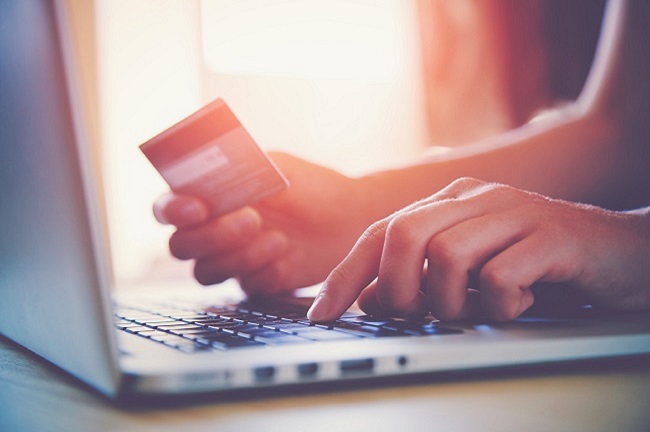 Rising card acceptance and contactless adoption fuel strong growth According to RBR’s Global Payment Cards Data and Forecasts to 2021, the total number of card payments worldwide increased by 15% in 2015 to 270 billion, almost double the 8% rise in card numbers. The research indicates that consumers around the world are increasingly turning to cards to make purchases. In Thailand, for example, a central bank drive to reduce cash usage has been supported by heavy marketing by banks to promote debit cards as a payment instrument, rather than just to withdraw cash from ATMs. Incentives are also being offered to merchants in a bid to increase acceptance and therefore also card usage. In the Czech Republic and Poland, meanwhile, the rapid spread of contactless cards and acceptance infrastructure has brought about a surge in card payments. Contactless has also stimulated further card payments even in more developed markets, such as the UK and France, which already see high card usage levels at the point of sale.

Card payments to grow more quickly than card numbers in all regions According to the RBR study, the number of card payments worldwide is projected to rise by 55% between 2015 and 2021 to reach 417 billion. This compares to growth of 28% in card numbers over the same period. The rise in the number of card payments will be strongest in the Middle East and Africa (MEA), central and eastern Europe (CEE) and Asia-Pacific where cards are used less frequently on average than in North America and western Europe. RBR’s Chris Herbert commented: “We are seeing strong growth in card usage in all regions. Cardholders in developing markets are gradually becoming more accustomed to using cards rather than cash for payment, and this combined with a rapidly expanding acceptance network is creating the perfect environment for a card payments boom. In more mature markets, technology developments such as contactless, and a willingness to use cards for ever smaller payment amounts are boosting the cards sector.”  ]]>
23
Previous Orange Sets up the Orange Money Compliance Expertise Centre
Next First Bank of Nigeria Appoints Olusegun Alebiosu as Chief Risk Officer