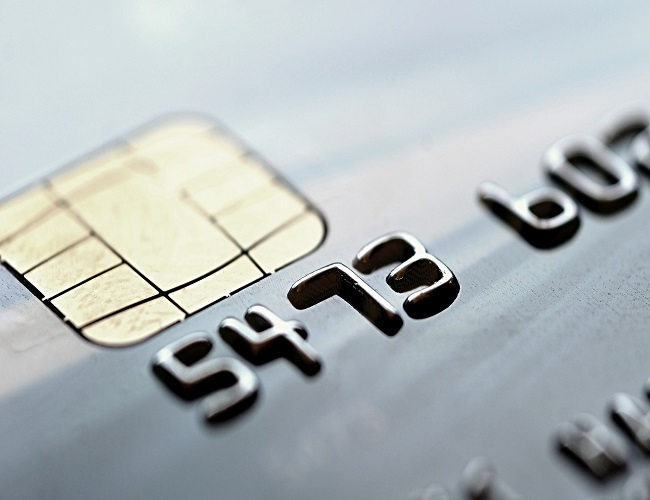 Posted on June 23, 2016 by Staff Writer | 145 Views | 7 min read
16
Europe Zone 1 maintained the highest percentage of EMV chip transactions, which accounted for 97.3% of card-present payments.  87.9% of card-present transactions were EMV chip-enabled in Canada, Latin America and the Caribbean, while in Africa and the Middle East, usage accelerated to 87.1%. In Europe Zone 2, EMV chip transactions reached 71.8% of card-present payments. Significant advancements were also made in Asia Pacific, with the percentage of card-present EMV chip transactions rising to 40.3%, marking a nearly 50% increase from 2014. In the United States the EMV transition started to accelerate in 2015 and is continuing apace in the first half of 2016. “The global adoption of the EMV Specifications is imperative to the development of a more secure and interoperable payments industry,” comments Mike Matan, current Chair of the EMVCo Executive Committee. “EMVCo welcomes engagement with interested parties from across the payments ecosystem and supports a number of initiatives to enable the payments community to be actively involved in developing, enhancing and evolving future specifications.” EMVCo’s eighth annual EMV User Meeting, which takes place in Copenhagen, Denmark on 28-29 June 2016, provides a forum for payment industry stakeholders to gain insight into EMVCo’s current work priorities and development roadmap. For further details and to register, please visit the EMVCo website. To see the full data, visit the EMVCo website. To find out more about EMVCo and get engaged in its activities, become an EMVCo Associate or Subscriber.]]>
16
Previous Verifone and Wirecard Bring Complementary Payment to Indonesian Market
Next Explosive Growth in Bangladesh Heads Ongoing Expansion of Asia-Pacific ATM Market