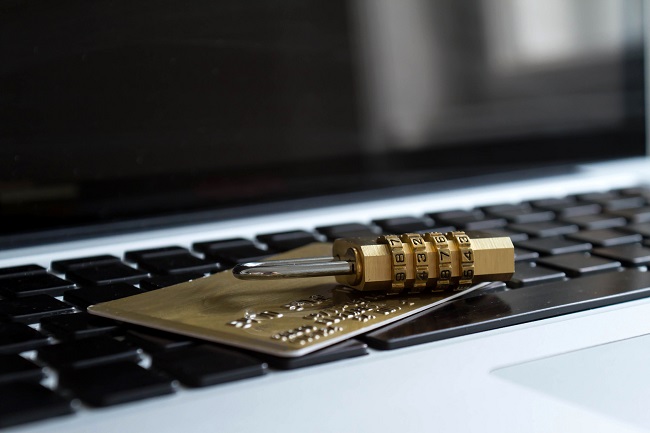 The Ombudsman for Banking Services (OBS) has released its Annual Report highlighting some interesting statistics for its operations for 2018. Key highlights for the year are:

“Despite the fact that we were busier than ever, we managed to maintain excellent turnaround times, with an average of 41 business days to close a case, and the service standard to resolve complaints within four months was achieved in 95.3% of the cases,” said Reana Steyn, Ombudsman for banking services.

Customer complaints about significant issues in the area of internet banking fraud and ATM- and credit card-related complaints kept the office busy.

The office opened 1 459 and closed 1 349 internet banking fraud cases for the year. “It is evident from the numbers of complaints that our office received, that online banking related complaints continue to be the biggest pain point for customers,” said Steyn. The number for on-line banking related complaints closed by the office in 2018 is slightly less than the previous year, however, it is still the top category of complaints opened and closed for the second year running, making up 22% of all cases opened.

The second category was ATM-related complaints at 14%, a decrease of 4% from 2017. “This is encouraging and may indicate that customers are more aware and careful transacting at ATMs, or that the fraudsters are targeting other avenues,” Steyn said.

“Internet banking, ATM- and credit card- fraud account for 48% of the complaints in the office. Customers fall victim to various scams and fraudulent activities that target unsuspecting individuals. The fraudsters and hackers seem to be working around the clock to create fake copies of bank websites and impersonate the bank staff.” They send bank customers emails and contact them via telephone. Steyn says the emails and calls are so convincing that many customers get taken in by the scam. “This happens despite all the warnings issued by banks and even our office. Thousands of customers are fooled by the scammers and in the process they lose millions of rands. In many cases victims disclose their personal banking details, passwords and PIN numbers which are the direct cause of the loss, and in those instances the banks are not in a position to issue a refund,” Steyn added.

Out of the 7 115 cases opened, 2 659 (37%) were related to maladministration. This is the description used by the office in instances where, for example, the bank did not follow its own internal procedures which caused a loss, distress or inconvenience for the customer. Another example of maladministration is where a bank fails to conduct an affordability assessment when granting credit as required by the National Credit Act.

The demographic view shows that the bulk of the complaints are from Gauteng at 42%, Western Cape, 15%, and Kwa–Zulu Natal 13%.

The more significant statistic is that 70% of the complainants are from people over the age of 40. We believe the older generation may be more prone to falling victim to bank fraud and we are targeting our awareness campaigns and consumer education to address this issue. Steyn said it was also feasible that older customers were more aware of their rights and therefore more likely to complain.

“Whether more senior customers are specifically targeted, or just more prone to scams scam, this group is a priority concern and we would like to assist customers in this space,” Steyn said.

The OBS offers a free alternative dispute resolution service to ensure all bank customers who have complaints that are not satisfactorily resolved at the bank, can exercise their rights and have access to redress.

“We are constantly working with the regulators and relevant industry bodies to ensure that our dispute resolution service remains independent, fair, timeous and is of the highest standard. We are acutely aware of the role we must play to establish consumer confidence in the banking sector. We are fortunate that the entire banking industry is 100% committed to upholding our findings and that they demonstrate their commitment at the highest (CEO) level,” Steyn said.

23
Previous Apis and Crossfin-led Consortium Announces the Acquisition of Sureswipe
Next SWIFT: Corruption, Cybercrime and Compliance – Managing the Risks