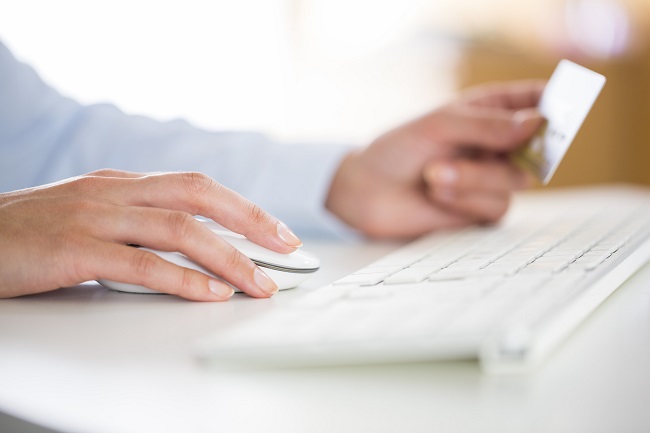 Online Card Payments Set to More Than Double by 2022

The main drivers of increasing e-commerce usage include the fast growth in internet penetration and smartphone use, while the number of merchants with an online presence is also rising. Customers appreciate the convenience of e-commerce as it allows them to make impulse buys on the move via mobile, and the prevalence of one-click checkouts and suggested additional items has sped up and increased the number of transactions. Significantly, there is also growing trust in security, with enrolment in 3-D Secure (e.g. Mastercard SecureCode and Verified by Visa) becoming more widespread.

Growth in the number card payments worldwide, split by e-commerce and POS

Various factors still affect growth in e-commerce card payments. In some countries domestic scheme cards are not accepted online, while in developing markets access to the internet can sometimes be sporadic. Cash-on-delivery is still used for goods bought online in a surprising number of countries, as consumers do not always have access to online payment methods, or may be worried their items will not be delivered or want to inspect them prior to payment.

Although nearly one in ten of the world’s card payments are made online, this masks significant variation between regions. In western Europe and Asia-Pacific, 14% and 13% of card payments respectively are made online. In central and eastern Europe and the Middle East and Africa, however, this share is only 3%. In the former, people in the larger markets still have a preference for cash-on-delivery, while in the latter, lack of infrastructure is a major factor.

As the penetration of internet technology grows worldwide, e-commerce will continue to see its share of card payments increase. RBR’s Daniel Dawson commented: “The number of e-commerce card payments will grow by almost 150% between 2016 and 2022. Increasing use of smartphones, growing confidence in security and improvements in infrastructure across the globe will translate into huge increases in card use online”.