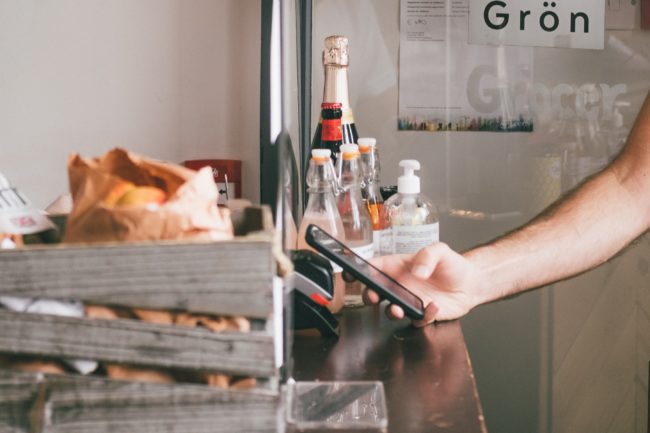 Platform Technology a Big Boost for the Democratisation of Payments

The concept of platforms is nothing new. Our railways, phone networks and even our shipping industry are all examples of networks which operate under agreed universal standards and can be described as platforms. Today, we participate on tech platforms every day when we use services like Airbnb and Uber or shop on eBay and Amazon. The real power of platforms is demonstrated when delivering services equitably, easily and at scale. In the rapidly evolving world of payments, platforms are game changers.

“Platforms are hugely beneficial. They aggregate and connect multiple apps and systems creating a broad and shared network ecosystem. Platforms allow merchants to benefit from this access to a broader consumer network through more integrated apps. These include the banking apps of Nedbank, Absa, and Capitec, and Spot as well as Huawei Pay. These enable an increase in transaction volume, lower customer friction, and boost customer insights,’ explains Brett White, CEO of Zapper.

From a Zapper perspective, the power of platforms is most evident when it comes to the ease and speed of onboarding especially for small and micro merchants which can be up and trading in just a few steps.

White believes it is this almost immediate access to payment processing which positions QR payments in general so favourably in the broader democratisation of payments conversation.

“The transformative nature of platform technologies means the broader payment ecosystem and all its benefits are open to even the smallest of traders. What’s more, the work done to encourage interoperability not only increases competition in the industry but puts the needs of the consumer ahead of those of big business,” White says.

Create an enabling environment for the benefit of all

White says he believes that local QR payments can transition from standalone apps operating on the side-lines to take a more central role in the mainstream commercial stage.

“I believe QR payments have the potential to enjoy the same prominence as it has in places like China. However, given the underlying vested interests and commercial dependency on the physical card industry in South Africa, I don’t believe this will happen as quickly as it could or should. QR is a very simple and scalable way to offer consumers contactless payments without expensive hardware dependencies,” White explains.

Looking at some of the challenges facing the local QR payment ecosystem, White notes that while interchange for QR payments has been an issue, he remains hopeful that it will be addressed at a Reserve Bank level in the near future.

“Friction will be the biggest inhibitor. QR codes are inherently a visual call-to-action, and to unlock their full potential, they should be highly prominent and visible wherever payment is accepted,” White says.

As with the democratisation of any sector, interoperability lies at the heart of a functional and thriving ecosystem.

“The problem is simple, merchants want one QR code and they want customers to use whichever app they prefer to pay with, while still being able to reconcile easily. To achieve this, the traditionally closed loop players will need to open their systems to third parties. Real interoperability will enable a market where merchants don’t need to offer one closed loop system over another, they should be able to offer both, without introducing cost or complexity,” says White.

Summing up, White says that system vendors, as network custodians, need to adopt an inclusive mentality where, much like the power of the platform, all players can connect and interact, using agreed standards that place all participants on a level playing field. Where ultimately, and most importantly, the customer wins.