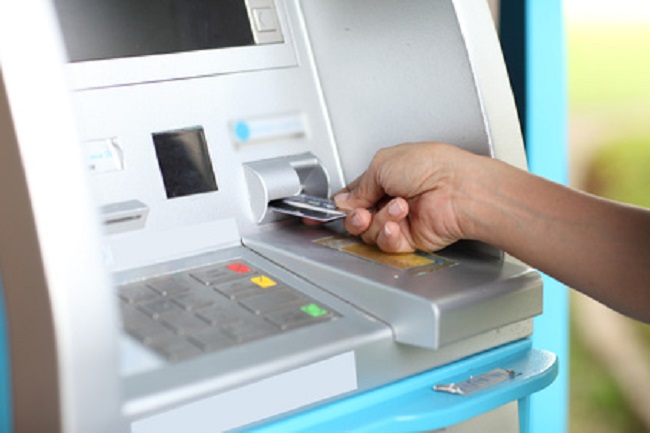 The end of lockdowns and the need for financial inclusion drives customer traffic at ATMs for cash withdrawals, although the pandemic leaves a legacy of new digital and cashless payment behaviour

Customers around the world made 69 billion cash withdrawals in 2021, RBR’s Global ATM Market and Forecasts to 2027 has found. This marks a small increase on 2020, a year with particularly low demand for cash as COVID-19 lockdowns kept people at home. The muted recovery was made possible by a return to some normality in most countries worldwide – shops and restaurants opened their doors once again, and some of this spending took place in cash, for example.

Growth in the value of cash withdrawals globally was more buoyant, with a 2% increase to total over USD 14.5 trillion. Despite visiting ATMs less frequently during both years of the pandemic, customers partially made up for this by taking out on-average higher sums at each transaction.

Despite the heightened demand for cash, RBR’s study found that both the total number and value of global cash withdrawals in 2021 remained lower than in 2019. COVID-19 fuelled digital payment uptake, accelerating the previously gradual decline in withdrawals.

While 2020 was a nadir, and 2021 allowed for slight improvement in most regions, ATM transactions dropped even further in 2021 in both Latin America and CEE. These continued declines were down to Brazil and Russia, both large economies with falling ATM numbers and advanced digital payments infrastructures.

Asia-Pacific saw cash withdrawal value decrease once again in 2021, with ongoing COVID-19 restrictions and increasing mobile payments adoption in China pushing the overall total down. This masked double-digit growth in smaller, emerging economies in the region such as Bangladesh, the Philippines and Pakistan where both the banked proportion of the population and the availability of self- service cash transactions are growing.

Only the value, not the number of ATM cash withdrawals to return to pre-pandemic levels

RBR forecasts that the number of cash withdrawals made worldwide will increase every year between 2022 and 2027 but will not return to pre-pandemic levels. Growth will be the fastest in Asia-Pacific, MEA and Latin America, primarily thanks to countries where self-service channels are being extended to new customers, most notably India, Iran and Mexico

The value of cash withdrawals is set to increase both globally and in each region. The most significant rise will be in Latin America, closely linked to high inflation, particularly in Argentina. Western Europe will record the most modest increase, with some notable contrasts between individual countries – while Italians will withdraw USD 100 billion more in 2027 than in 2021, UK customers will take out USD 40 billion less.

Rowan Berridge, who led RBR’s Global ATM Market and Forecasts to 2027 research, remarked: “In some sense, 2021 was a good year in terms of ATM withdrawals, as numbers returned to growth and value picked up even more. It is telling, however, how far below 2019 the figures still are. The outlook for cash withdrawals is positive, although the strength of cashless payments will apply the brakes to a full recovery”.