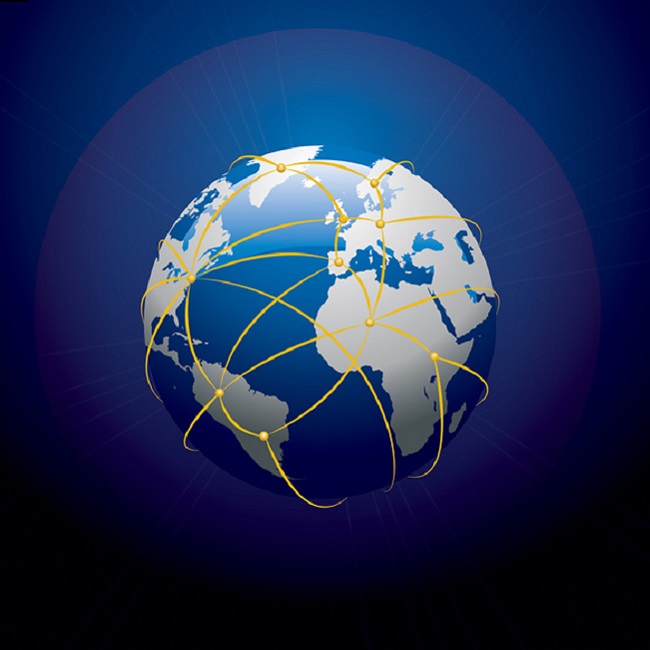 CRDB Bank expects another robust performance in the second quarter of the year thanks to a recent expansion drive and business mix portfolio, the bank’s Managing Director, Dr Charles Kimei, has said.

CRDB bank posted a net profit of some 37bn/- in the first quarter, while assets climbed to 200bn/- to 4.4tri/-, which was the best quarter since the bank opened doors almost three decades ago.

Dr Kimei, attributed the best performance to the recent expansion drive and business mix portfolio including agency banking and SMEs.

“The second quarter will be even better than the previous, the performance is brilliant,” Dr Kimei said at an official launch of the sale of CRDB’s right offer in Dar es Salaam. CRDB’s right offer envisages to raise some 152bn/- to cater for the bank’s new five-year business plan.

The right offer, backed by underwriter, goes at a price of 350/- or discount of 22 per cent for shareholders who are at bank’s register of members at the closing of business in June 18.

The discount was calculated based on the weighted average price of 90 trading days at 31 March 2015 which was 447/-. The shares were trading at 430/- yesterday.

The underwriter will give 32/- per share for those which failed to be bought by shareholders to maintain collecting the full amount of over 152bn/- after selling 435.5 million shares.

According to the information memorandum, the closing date of right issue is July 16 while the trading at Dar es Salaam Stock Exchange (DSE) is expected to be on August 14.

Orbit Securities’ Chief Executive Officer Mr Laurian Malauri said brokers were pushing the right issue sale to at least 95 per cent and let the underwriter to remain with 5.0 per cent.

“The previous right issue sale was 80 per cent, this one we (stock brokers) want to achieve 95 per cent… as if we fail to sell most of shares will be locked to underwriter,” Mr Malauri said.

Orbit is sponsoring brokerage firms. The Orbit CEO said failure to maximize sale will reduce liquidity circulation at stock market hence are out to make sure the right issue maintains good sale.

Mr Malauri said the mobile platform will not be used in this right offer but may be used in the future right issues after showing a successful performance during Mwalimu Commercial bank IPO. The right issue will increase the number of the bank shares to over 2.6 billion from current over 2.1 billion.

The rights issue is underwritten by a consortium of International Finance Corporation (IFC), Africa Capitalisation Fund Ltd (AfCap) and CDC Group Plc (CDC), which are subject to the Maximum Underwriting Commitment.

Each underwriter is responsible for a specified proportion of the maximum underwriting amount and are subject to a number of conditions, including that the approval of the Tanzanian Fair Competition Commission (FCC).