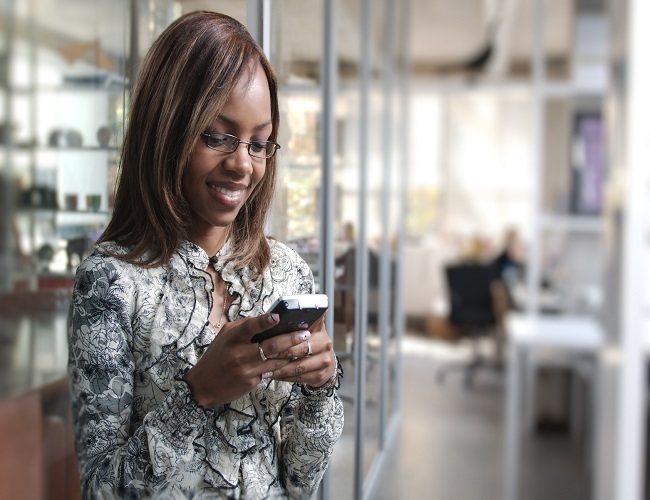 Mama Money, a South African based money transfer company that makes it easier and cheaper to send money to more than 50 countries using just your phone, saw growth of over 500% in volumes during 2020. It now has more than a million users who pay fees as low as 3% for international money transfers.

Founded in 2013 as a social impact business by Mathieu Coquillon and Raphael Grojnowski, the company was launched to drastically reduce remittance costs so that more money arrives in the pockets of the people who really need it. After growing by over 300% in 2019, Mama Money had to expand its team rapidly to keep up with the explosive growth.

“We’re incredibly grateful that 2020 was our best year yet. It’s terrible to see how tough the pandemic has been for so many people and businesses. We’re humbled and very lucky to have added over 70 permanent team members during this time,” said co-founder Mathieu Coquillon.

“Lockdown restrictions spurred the adoption of digital money transfer services. While there is a large informal network for money transfers that operates predominantly in cash, services like Mama Money make it easier for people to transfer money from the safety of their homes, which became particularly appealing during lockdown.”

Mama Money started with money transfers from South Africa to Zimbabwe in 2015 and now sends to over 50 countries across Africa, Asia, and Europe with more to come. The company has partnered with the world’s leading payment providers and money transfer operators which allows their customers to send money to Western Union, MTN Money, Airtel Money, and many more while still keeping costs low for their customers.

“We saw that people were paying ridiculous fees of up to 20% or more for sending money to their families for essential needs like school fees and medical bills. Many were handing cash to a driver to physically transport it across the border to their mama. It was a slow and unsafe process and sometimes the money would never arrive,” said Coquillon.

“There was a clear need for a safe, low-cost, and reliable way to send money across borders using mobile technology that makes sending money as easy as sending a WhatsApp message. It’s now possible with Mama Money’s mobile app.”

“A challenge is hiring the best talent to keep up with our growth. We focussed on fostering an inclusive company culture, though we still have a lot more opportunities for top talent to join us with many vacant roles that still need to be filled,” said Bentolina Nnadi, Mama Money’s Head of Talent.

Two years ago, the business employed just 30 staff and now Mama Money has close to 200 permanent staff and over 2,500 field agents operating across South Africa.

You can download the Mama Money app from Google Play or the App Store.

13
Previous HPS Strengthens its Processing Activities in Africa with the Acquisition of ICPS in Mauritius
Next 79% of Kenyan Consumers are Shopping More Online Since the Start of Pandemic, Reveals Mastercard Study