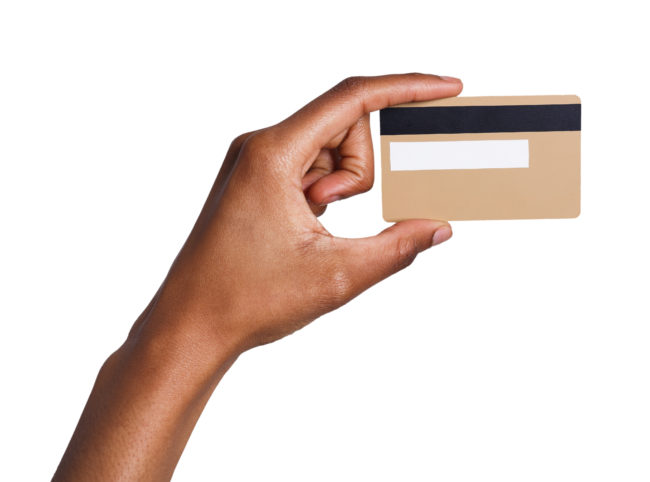 A delay in the payments of the COVID-19 social relief grant for the months of March and April 2021 is being experienced due to the transition in government financial years.  The end of March is the end of the financial year for government and various administrative tasks are required before any payments which relate to the previous financial year can be made.  SASSA is currently busy with these end of financial year tasks which has delayed payment.

SASSA received confirmation of the extension of the relief grant on 11 February 2021, after all its administration systems had in fact been closed at the end of January 2021, which was the previously announced closing date for this grant.  The systems were reactivated immediately on receiving confirmation of the funding for the extension and the application channel was once again operational as from 13 February. A total of 86 363 new applications were received for February alone.

Every single one of the more than 10 million applications for this grant are validated on a monthly basis, to ensure that payments are made to applicants who do qualify for the grant.  Payments for February were thus made at the end of February and early March 2021. The applications for March were validated as usual after the payments for February had been completed, but could not be extracted for payment before 31 March 2021.

“All private and public institutions whose processes constitute dependencies have been roped in and are working tirelessly with SASSA to stabilise the situation. SASSA would like to apologise for this break in the payments and would like to reassure all deserving applicants for the relief grant who have been affected that payments will be made as soon as the administrative processes have been completed”: said Totsie Memela SASSA CEO.