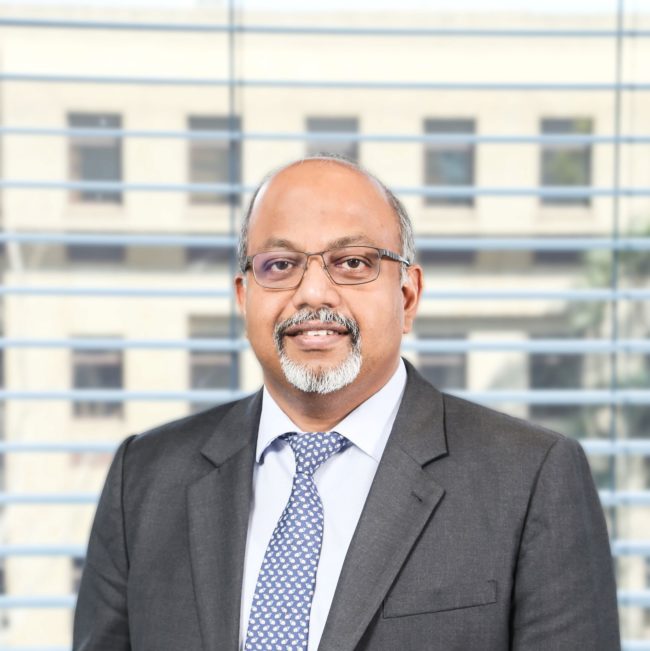 Standard Bank | After a Cautious Start, Africa’s Policymakers Should Accelerate the Implementation and Adoption of AfCFTA

By: Vinod Madhavan, Head of Trade at Standard Bank Group

Africa’s policymakers need to ensure that the momentum behind the African Continental Free-trade Area (AfCFTA) is not lost following the trading bloc’s launch in January. This initiative could act a much-needed stimulus for the continent’s economies in the wake of the COVID-19 crisis.

Signed in Rwanda in early 2018,  is aimed at promoting the free movement of businesspeople, goods and investments across Africa – a market of 1.2-billion people. The intention is to remove cross-border tariffs on 90% of goods by 2030, alongside the dismantling of non-tariff barriers such as policy inconsistencies, inadequate transport infrastructure, cumbersome paper-based trade processes, and border and customs inefficiencies.

If successful, AfCFTA is expected to boost intra-African trade from the low levels of c. 17% seen today, which in turn will promote industrialisation and economic growth.  Multiple studies has shown that increase in trade has a direct impact on reducing unemployment in a market.

In our view, the East African Community – which has had good traction in terms of regional trade integration – clearly demonstrates the benefits that AfCFTA could bring to the continent as a whole. Thanks in part to their reduced reliance on offshore markets, East African nations including Tanzania and Ethiopia evaded a recession in 2020 despite the pandemic, according to IMF data. Regional powerhouse Kenya contracted marginally last year and is expected to grow by 7.6% in 2021 and 5.7% in 2022.

While African governments moved quickly to ratify and then operationalise AfCFTA, there is a risk that momentum will slow. Given the need for an economic boost and the slowdown in globalisation – a trend that has been accelerated by the pandemic after supply chains were severely disrupted – this is an opportune time to maximise the AfCFTA opportunity.

For one, there is a need to stimulate private sector investments aimed at reaping the benefits of the trading bloc. In addition, we must promote creation of risk appetite (i.e., net increased country risk, counterparty risk and even sector risk) which would help intra-continental trade, particularly amongst small- and medium-sized enterprises (SMEs).

As an example, an East African company that exports flowers to Europe should be encouraged to also tap into the African market. To encourage this move, policymakers, development finance institutions, banks and other stakeholders will need to solve for challenges such as availability of finance and foreign exchange shortages.

Given the dollar shortages in many countries, there is a need to leverage and accelerate initiatives such as the Pan-African Payment and Settlement System (PAPSS), which has been led by the African Export-Import Bank. Standard Bank is evaluating how one could leverage PAPSS and similar pan-African projects.

To increase risk appetite to facilitate intra-Africa trade, the public and private sectors should come together and consider the creation of a pan-African trade finance guarantee programme for SMEs, with appropriate risk mitigations. This is not easy (as any multi-institution initiative creates complexity) but if realized, it could incentivise greater intra-African trade and would likely have numerous positive knock-on effects.

Businesses also need more clarity on where tariffs are being reduced or eliminated. For the time being, there is little information available to corporates, in this regard, and this may be holding back investments.

Standard Bank has noted increased interest from global multinationals and other corporates in setting up facilities in Africa aimed at serving the continent and exporting abroad. More transparency around tariff reductions, both in terms of timelines and details of which goods etc., could prompt these companies to take action.

Meanwhile, more attention needs to be given to the digitisation of trade processes. Currently, trade in Africa is largely reliant on physical documentation, and this is a major impediment. Policymakers should prioritise regulatory amendments that allow for the digital signatures, digital certificates of origin, digital bills of lading and other documentation.

Standard Bank is involved in various trade digitisation projects, alongside other initiatives to reduce trade friction, including cloud-based projects aimed at linking up sellers with buyers.

We are encouraged that some AfCFTA-aligned infrastructure projects are underway, including an upgrade to the Beitbridge border post between South Africa and Zimbabwe.

The government will also support AfCFTA by implementing a more modern risk‐based capital management flow system, he said, adding that much progress had been made in implementing the new system, with new regulations set to be published in the near future.

We believe that AfCFTA is a significant opportunity for the continent, and we hope to see nations build on the momentum that was behind this initiative in recent years. Supply chains globally are being realigned, meaning the opportunity to capitalise on this opportunity is upon us.