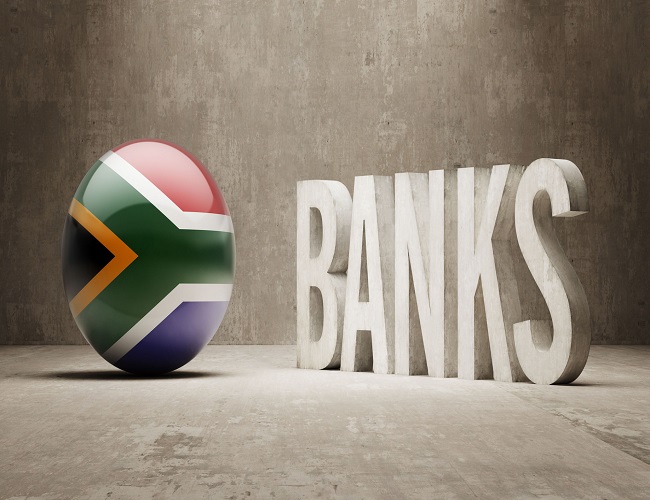 As retail and institutional investors embrace digital assets, with cryptocurrencies fast becoming a mainstream asset class and blockchain technology gaining adoption across industries, banking groups will increasingly take on the role of custodians and service providers for this growing segment of the market.

Appetite for digital assets – including tokenised securities, cryptocurrencies, central bank digital currencies, and stablecoins, which are tied to tangible assets such as fiat currencies – is growing at a rapid pace.

According to a 2020 study by Fidelity Digital Assets, 36% of institutional investors said they already had exposures to digital assets, while 80% said there was something appealing about the asset class. A further 80% of respondents told Fidelity that they would be open to buying investment products which hold digital assets, although concerns persist about their price volatility, lack of fundamentals and general fears about market manipulation.

In South Africa, the adoption of digital assets has been led by retail investors, although we expect that more conservative institutions, including pension funds, will follow suit once they become more comfortable with the asset class. This is being partly driven by clients, who are looking for more choice and better returns.

This trend could yield numerous benefits for Africa. Many experts believe that tokenised securities – which are divisible – could usher in greater financial inclusion across the continent, because they allow ordinary people to invest smaller amounts.

As institutions increasingly start trading digital assets, bank custodians will need to develop innovative products to support them. A move in this direction is already underway.

Blockchain technology comes to the fore

In a digital asset ecosystem, transactions take place on a blockchain. This allows for greater traceability and transparency, enhanced operational efficiencies, and atomic transaction settlement through smart contracts.

Atomic settlement could disintermediate central securities depositories and central counterparty clearing houses, although financial market infrastructure providers will likely still play a role in allowing interoperability and in ensuring that best practices are upheld on the blockchain.

In the case of custodians, the fundamental principles behind asset servicing and asset safekeeping will not change, although the underlying processes will. For instance, there will still be regulatory and investor-led demand for custodians to properly safekeep digital assets, which is why many are now launching crypto-custody solutions to store investors’ private keys and are working towards providing custody for digital assets.

As markets mature, intermediary providers such as custodian banks have been forced to adapt quickly. But the market still needs to factor in some of the challenges and opportunities that could arise from these new technologies.

In South Africa, regulatory and industry efforts are underway to keep the country at the forefront of this digital transformation, and this is being enabled through widespread collaboration and co-creation.

Having completed Project Khokha 1 – a proof-of-concept initiative that looked at the feasibility of using blockchain to expedite payments in the country – the Intergovernmental Fintech Working Group, which includes commercial banks, has launched Project Khokha 2.

This second phase will examine the regulatory implications of tokenisation in financial markets. It will see the issuance, clearing and settlement of debentures on a distributed ledger, using tokenised money. Market participants will be able to buy debentures with a wholesale central bank-issued digital currency and a wholesale digital settlement token – essentially a stablecoin for the use of interbank settlements.

Although there are not yet concrete regulations in South Africa overseeing digital assets, initiatives such as Project Khokha 2 are laying the foundations for a new market ecosystem by allowing the industry and regulators to analyse how distributed ledger technology impacts financial markets, and by allowing companies to test the technology within the safety net of a sandbox.

This will be vital in helping authorities and the industry to develop regulations and standards that are sensible and proportionate. If successful, we will undoubtedly see an even broader adoption of digital assets. This is a scenario that custodians and intermediaries need to prepare for.