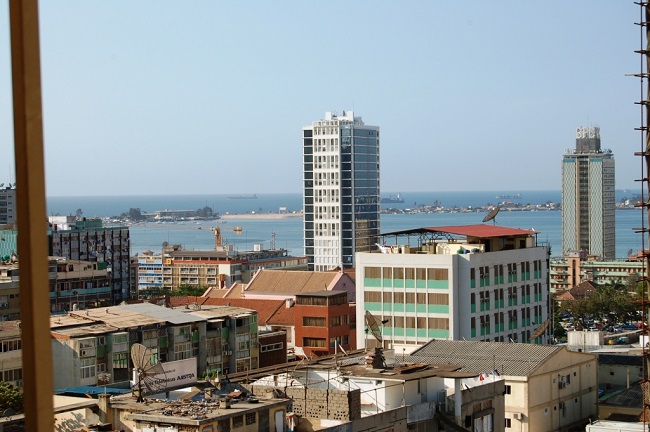 Standard Chartered has announced the opening of an onshore banking subsidiary in Angola, together with ENSA, a leading Angolan insurance company. The Bank has signed a joint venture with ENSA in which Standard Chartered is the majority shareholder, with 60% of the share capital of the bank, and ENSA with 40%.

The subsidiary, which will be named Standard Chartered Bank Angola, S.A, will be the first major international bank with an onshore presence in Angola, an important development in the context of the increasing sophistication of the Angolan economy and particularly of its financial sector. Miguel Miguel, an Angolan national with over a decade of experience working in the oil and gas industry in the country, will be CEO of the new subsidiary.

V. Shankar, Group Executive Director and CEO for Europe, the Middle East, Africa and the Americas, said, “Angola is a very exciting country, the third largest economy in Sub Saharan Africa and China’s largest trading partner on the continent, accounting for a fifth of Africa’s total trade with China. I am delighted that Standard Chartered is the first major international bank to open up onshore in this fast growing market. Our partnership with ENSA will allow us to deepen our relationships with our existing clients and win new business as we support trade and investment between Angola and our network in Asia, Africa and the Middle East.”

ENSA is the leading state-owned insurance company in Angola engaged in the life and non-life insurance businesses and in the formation and management of pension funds.

ENSA CEO Manuel Joaquim Goncalves said, “ENSA and Standard Chartered see a significant opportunity in the establishment of a full on-shore presence in Angola. Standard Chartered is known for its strength in Asia, Africa and the Middle East and ENSA has deep existing relationships in Angola. The approach of the new entity will be marked by a focused client strategy that builds on its core expertise and client needs. Both Standard Chartered and ENSA are eager to contribute to the sustainable development of the Angolan financial sector in accordance with international standards.”

Angola is rich in commodities, including significant reserves of oil and diamonds and largely untapped mineral deposits, including iron, copper, phosphate and uranium. It is the second-largest producer of oil and gas in Sub-Saharan Africa. Standard Chartered has a long history and successful track record dealing in the Oil and Gas sector worldwide, offering in-depth industry expertise and delivering value to businesses through financing energy projects and acquisitions, export financing and advice on new project developments.

Angola is also China’s largest trading partner in Africa – in 2012, this trade corridor was worth over $35billion. Across all its markets in Africa, Standard Chartered has a proven track record in being able to assist companies operating cross-border transactions between Africa and China, providing the necessary financial tools and strategic advice to Chinese companies doing business in the region.