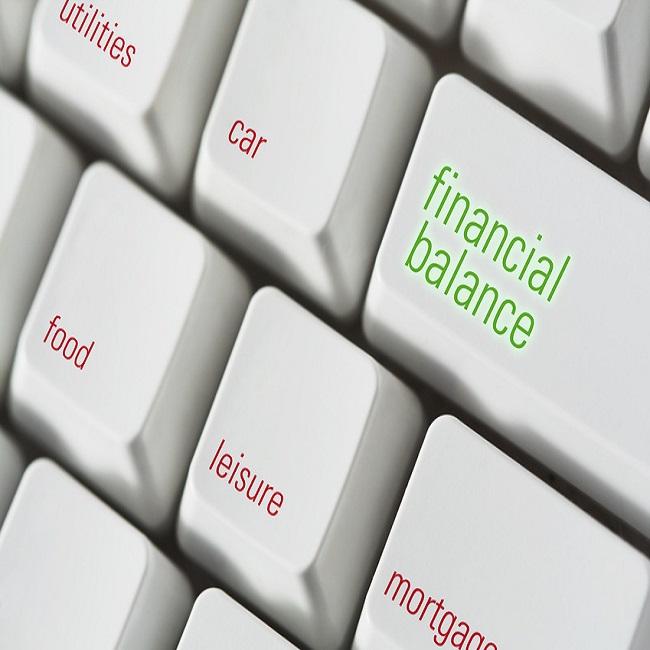 Tanzania is considering operating its bank payments system on Saturdays, allowing customers to transfer money around, with traders remaining confident that the move would not affect banks’ trading positions.

The opening of real time gross settlements (RTGS) will allow banks’ customers to move money from one account to the next, a departure from the present when settlements have to wait till Monday.

There had been initial fears the move could have an impact on trading positions because the region’s economic powerhouse, Kenya, does not operate its payments system on Saturdays.

“This will be only to fund accounts to cover payments,” said Hakim Sheikh of the traders association, ACI Tanzania, adding it will not impact trading positions.

The five nation East African Community (EAC) trade bloc has signed a draft protocol for the formation of a monetary union.

Kenya, Tanzania, Uganda, Rwanda and Burundi, which have already signed a common market and a single customs union, signed a protocol laying the groundwork for a monetary union within 10 years on November 30, this year.