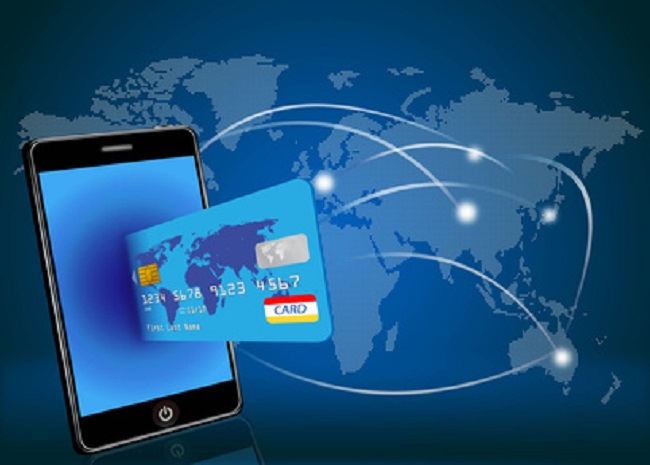 Zimbabwean mobile money platform Telecash has seen the number of agents and merchants utilising the service rise 63 per cent, from 1,600 to 2,600, since it was introduced at the end of January.

The company said it had also signed agreements with two insurance agencies and a medical aid scheme to pay premiums and subscriptions though Telecash.

“We expect the number of agents and merchants to continue to grow.”

Telecel has launched a number of initiatives since releasing Telecash, allowing subscribers to pay DStv bills and Harare residents to pay utilities on their phones.