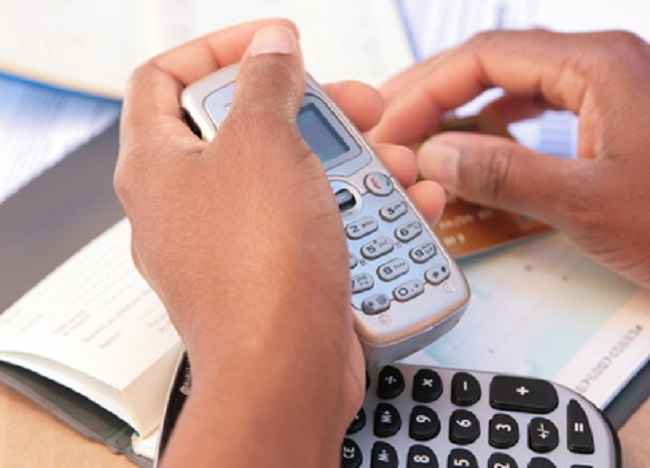 Tigo, Airtel and Zantel to Enable Mobile Money Payments Between their Customers in Tanzania

This is the first agreement in Africa to adopt such “interoperability” whereby mobile network operators allows their customer to send and receive money across the network and the e-money goes direct to the respective customer e-wallet account.

In the early years of the mobile industry, such agreements were common for both voice calls and SMS text messaging. With this agreement, customers of the three telecommunications company would be able to send money by mobile to each other directly, according to a statement issued by the companies.

The joint press statement also listed other benefits customers of the three companies would enjoy as including the ability to send money at more affordable rates and in a simplified way which does not require use of PIN codes when making withdrawals as had been the practice before signing of the agreement.

Diego Gutierrez, Tigo’s General Manager for Tanzania, commented “We are delighted to work with Airtel and Zantel to extend the mobile money universe in Tanzania. With even more transactions possible, our customers’ money is made even more safe and secure with this technology. Just as we co-operate with our competitors on voice calls and text to help our customers, so we hope to be able to do the same with mobile money and help make Tanzania a global pioneer in digital financial inclusion.”

On his part Airtel Managing Director Sunil Colaso said: “Airtel is committed to introduce to our customers new innovative services that look beyond competition, a tremendous evolution to ensure mobile inclusion that is sought by many Tanzanians taking into account our reach across the country.”

“Today’s partnership will bring our customers closer to mobile service and ease their use of mobile money services, “added Colaso.

Zantel’s Managing Director Pratap Ghose, said “Zantel has a strong commitment to excellence and innovation, and thus is happy about this partnership which will enable all our customers to conduct their businesses efficiently and with ease across Tanzania. “Zantel is proud to have been the pioneer in launching Mobile payments in 2008; and hence will work with the industry and the regulatory bodies to ensure that we offer ‘best in class’ service to our customers” added Mr.Ghose.

The three companies also paid tribute to the Bank of Tanzania (B.O.T) for facilitating interoperability, the Bill and Malinda Gates Foundation and IFC for playing the leading role on this initiative.