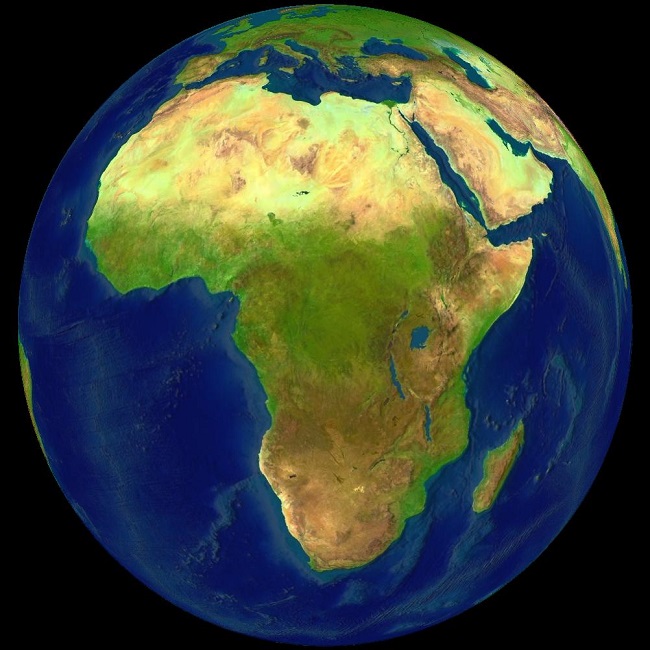 The Group Managing Director/CEO, UBA Plc Mr. Phillips Oduoza has called on financial institutions in Africa to seize the opportunity provided by the President Obama led US-Africa Business Leaders Summit and the enthusiasm about Africa, to grow capacity.

According to him, much of the challenges of financing growth and development on the continent lie in the hands of financial institutions, working in collaboration with international development finance institutions, investors, and private equity firms particularly from the US.

Speaking in Washington DC, the UBA boss said the three-day summit will impact positively on helping to change the information asymmetries about Africa in the US and the rest of the world. Beyond the negative press about the continent in the western media, he said there are a lot of positive developments in Africa, with stable democracies in most countries, improved business climates and abundant investment opportunities in agriculture, power, transportation, telecommunications, energy and other sectors.

“As one of the largest banks on the continent, with operations in 19 African countries, we have made huge investments in these countries and have continued to grow our business as well as contributing to the finance and developmental needs of these countries” he stated.

Describing the summit as the largest gathering of investors, financiers, businessmen and political leaders from Africa and the US, he commended President Obama, US, Commerce Secretary, Penny Pritzker and Bloomberg for organising and making the conference a reality. “Though long overdue. It is better late than never” said Oduoza

The Business Forum focused on strengthening trade and financial ties between the United States and Africa. President Obama, who also participated in the Business Forum along with Secretary Pritzker and Mayor Bloomberg, as well as other senior U.S. government officials, said Africa is a fundamental part of our interconnected world and partners with America, noting that the partnership between USA and Africa “must be grounded in mutual responsibility and mutual respect.” He called on Africa leaders to strengthen their democracies and democratic institutions to encourage investment inflow into the continent.

Held at the Mandarin Oriental in Washington, D.C., the U.S.-Africa Business Forum aimed to intensify efforts to strengthen trade and financial ties between the United States and Africa, and to create partnerships that will promote trade, accelerate job growth, and encourage investment. US companies and institutions announced $33 billion investment into Africa during the summit.

African leaders engaged with business executives from both sides of the Atlantic in conversations about successes and solutions to increase trade with and invest in Africa. President Obama also participated in the conversation with CEOs and government leaders from the United States and Africa.

Oduoza, who participated actively at the Forum, also used the opportunity to have one-on-one business meetings with top US company executives seeking investment opportunities in Africa.