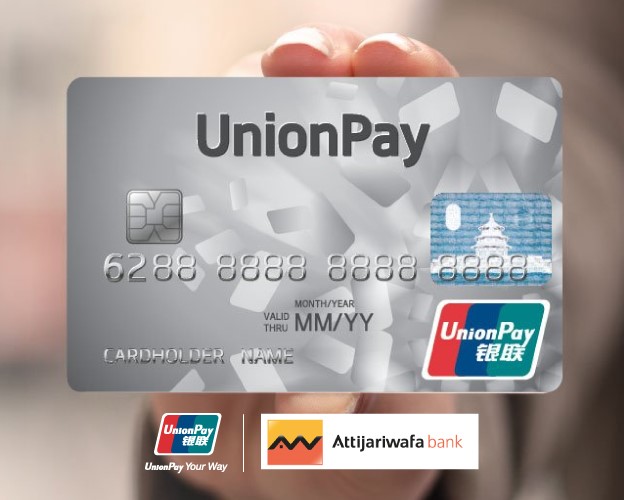 Morocco’s largest bank Attijariwafa has enabled their entire ATM base, numbering 1500 ATM’s to accept UnionPay cards. This development officially increases local ATM acceptance of UnionPay to 45%. The UnionPay cardholders can use their cards to withdraw local currency Morocco Dirham at around 1500 ATMs in the country.

As the third largest bank in Africa, Attijariwafa has branches and sub-branches in 11 African countries. UnionPay on the other hands provides payment services to the world’s largest cardholder base thereby leveraging advantages in networks, products and branding.

Morocco is gaining popularity among the Chinese tourists since the country started offering Chinese citizens visa-free entry, commencing June 2016 following King Mohammed VI’s visit to China. Since then, the number of Chinese visitors increased dramatically during the first six months of the 2017, reflecting an increase of 565 percent compared to the same period in 2016, according to the latest data released. The Moroccan tourism office said the figure has broken the country’s tourist growth rate record. At the same time, it was noticed the per capita expenditure of the average Chinese tourists surpassed that of tourists from other countries, Xinhua News Agency reported.

Mr Faiz Alaoui, General Manager of Attijari Payment Processing, stated that “We have launched UnionPay acquiring activity on our ATMs in Morocco. Other acquiring and issuing projects will be implemented in Morocco as well as in the eleven other African subsidiaries. It is just the beginning of a long partnership ahead.”

As traveling to Africa becomes more and more popular among the Chinese people, UnionPay International is sparing no efforts to expand the acceptance of UnionPay cards in Africa. UnionPay’s acceptance network in Africa is improving constantly. UnionPay is accepted at about 90% of ATMs and merchants in South Africa, and 90% of POS terminals and over 85% of ATMs in Kenya.  In addition, multiple UnionPay card products, including premium cards, are issued in Mauritius, Kenya, Seychelles and Congo, offering secure and convenient payment services to the local customers in Africa.