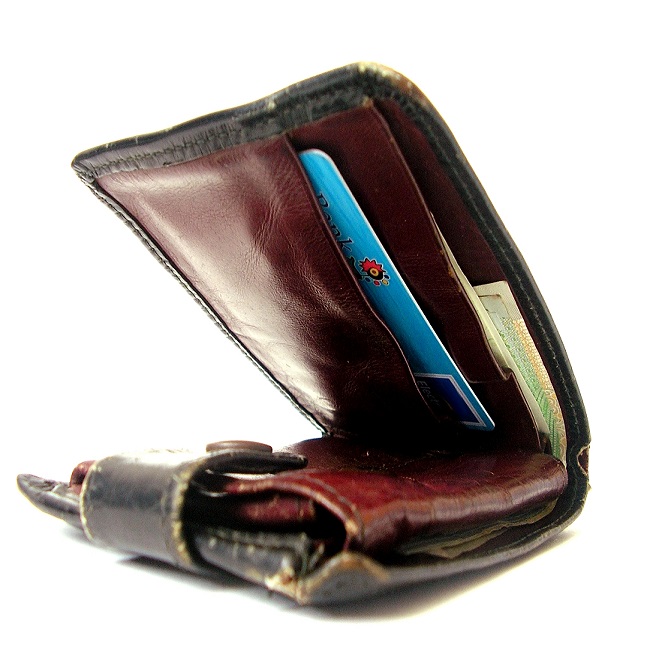 The Acting Registrar of Cooperatives in the country, Dr Audax Rutabanzibwa, has commended farmers in the region for establishing the Kagera Farmers’ Cooperative Bank (KFCB), urging them to utilise its services effectively.

He noted that the KFCB was exemplary and had made big strides during eleven years of existence, urging shareholders to increase their shares to the minimum of Sh2bn as required by the Bank of Tanzania (BoT) to enable the bank to operate profitably.

Dr Rutabanzibwa made the call during the 14th annual general meeting held in Bukoba Municipality on Tuesday. According to Dr Rutabanzibwa, there were only two such banks in the country, namely KFCB and the Kilimanjaro Farmers’ Cooperative Bank (KIFCB).

KFCB Board Chairman, Mr Gozbert Rugumira said the bank was established in 2002 with paid-up capital amounting to Sh218,180,000 while by December, this year the amount had increased to Sh1.6bn.

He also urged those who took loans to remit them. He said KFCB had formed a Loans’ Collection Department whereby a total of Sh162,379,647 was collected between June 2009 and October, 2011 from written off debts. In-spite of the above snags, the bank generated an income amounting Sh62,556,803.

Mr Rugumira said the bank had a total of 175 shareholders including 111 Savings and Credit Co-operative Societies (Saccos) with a total of 20,000 paid up members.

He further revealed that during 2008, the bank received a total of Sh225m from the Presidential Fund popularly known as ‘JK Billions,’ which was loaned to 12,531 members.