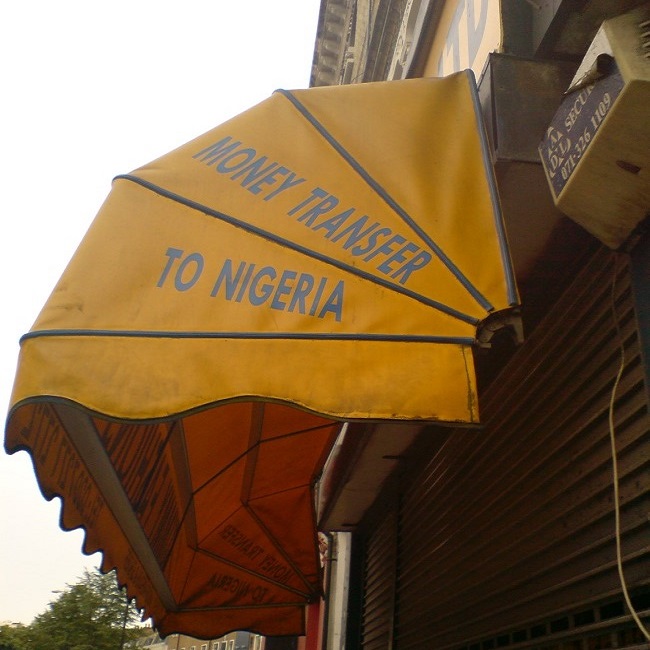 We Must Break Money Transfer Monopolies in Africa, Says WorldRemit

Following today’s launch of the 2014 Africa Progress Panel report, Dr Ismail Ahmed, CEO of WorldRemit and former adviser to the United Nations, called for regulators around the world to take action against the anti-competitive business and lobbying practices of Western Union and MoneyGram.

Dr Ahmed, an African himself, is a leading expert on remittances. In the early 2000s he was appointed as compliance adviser to the United Nations Remittance Programme. The programme was mandated by the UN Security Council under the stewardship of Kofi Annan, who launched today’s report.

Dr Ahmed comments: “The remittance ‘super racket’, as highlighted by Mr Annan and the Africa Progress Panel report, has plagued some of the poorest communities in Africa for far too long. Western Union and MoneyGram operate a money transfer duopoly in many countries, charging extortionate fees which eat into vital payments for developing economies.

“In certain remittance corridors, prices are so high that as much as 70% of the total transaction can be lost. The report says that, on average, a transfer of $200 to sub-Saharan Africa loses $25, or 12% of the total transaction. The reality of the situation is that many sub-Saharan migrants send much smaller amounts than $200 on a regular basis and so lose a much higher percentage of the payment.

“In fact, the technology already exists to dramatically reduce fees on remittances to Africa. Remittance firms that operate online or mobile-only remittance models have much lower operating costs and more streamlined infrastructures than the traditional agent-based model of Western Union or MoneyGram, and subsequently can reduce fees for users.

“The report also cites financial inclusion as a major problem for money transfer in Africa. In rural parts of Africa, great swathes of the population do not have access to traditional financial institutions but do have mobile phones. Mobile payments innovations, such as M-PESA in Kenya and Tanzania, can provide a quick and secure means for unbanked Africans to receive money transfer from friends and family abroad.

“However, technology alone cannot solve the African remittance problem. Regulators in African nations must take a strong stance against the anti-competitive practices of the big money transfer organisations. Western Union in particular holds such a large market share in some parts of Africa that it forces local banks to sign exclusivity deals preventing them from dealing with other money transfer firms. This allows Western Union to charge cripplingly high fees and stifle competition.

“In ‘send’ countries such as Europe and North America, regulators must ensure that they are not swayed by powerful money transfer lobbying groups which exist to protect the interests of the market incumbents.

“In the last few years we have already seen innovative money transfer firms emerge which use technology to offer dramatic improvements on the Western Union and MoneyGram offerings, such as transparent and low pricing, a multitude of pay in and pay out options, and almost instant payments. But innovations in technology are not enough to break the money transfer monopolies in Africa. Africans deserve a fairer deal on money transfers. To achieve this, governments as well as technology must provide the solution.”