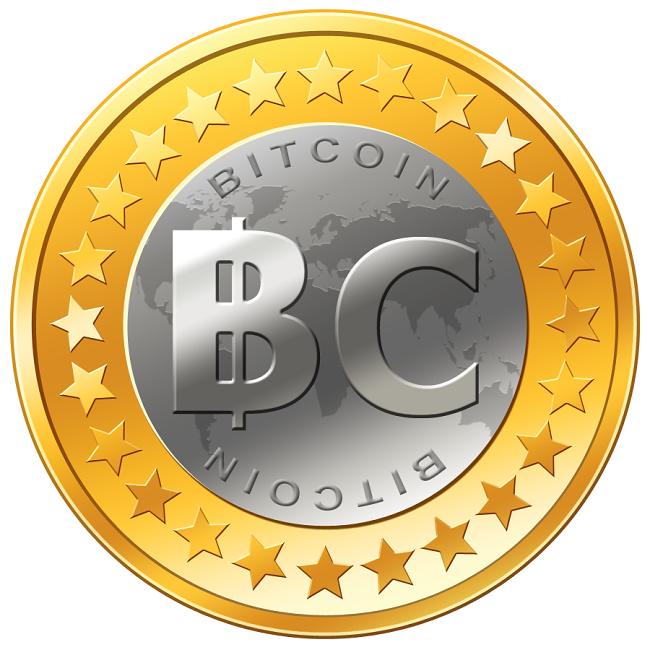 Why Bitcoin May Re-Write Banking Practice and Transform Political Paradigms

Over the past five years, Bitcoin has grown from an experiment in digital cash to a vibrant, global economy supporting multi-million dollar companies with a market cap of $10 Billion.

“While the road has been bumpy, and quite a rollercoaster ride, it is still nascent and holds immense promise to change the world in unprecedented ways,” said Simon de la Rouviere – keynote speaker at the Nedgroup Investments Cash Solutions Treasurers Conference on 12 June in Johannesburg. “In 2013, the hockey-stick growth often found in the technology space kicked off for Bitcoin, seeing adoption increase worldwide.”

“Any business in the field of recording information fit into a ledger that charges fees to be a middleman is at risk of becoming obsolete,” he said.

In just half a decade, many great stories have been told: from the mysterious, anonymous inventor, Satoshi Nakamoto and the dramatic collapse of its largest USD exchange, to the spread of Bitcoin-related charities across the world – as far afield as Sean’s Outpost and the Bitcoin Botswana initiative.

As copy of Bitcoin’s ledger exists on every network participant’s computer, and is continually updated, reconciled and synchronized in real-time. Each member can make entries into the ledger, which records transactions of a certain amount of currency from one participant to another. Each entry is propagated to the network, so that every copy on every computer is updated near simultaneously and all copies of the ledger remain synchronized.

Alternative cryptocurrencies (such as Dogecoin) have even sponsored unlikely initiatives like getting the Jamaican bobsled team to the winter Olympics and sponsoring a NASCAR driver.

Looking farther ahead, the technology could potentially bring about a new apolitical reserve currency that allows programs and machines to own forms of value without the requirement of human intervention. This could herald an almost sci-fi era, where machines earn their keep by providing services to humanity at an even more cost-efficient, break-even level than currently possible.

“Bitcoin is a thought-provoking innovation, built on the shoulders of giants with an awed simplicity that forces us to review our current political, economic and technological systems,” said De la Rouviere.

“By thinking of Bitcoin not as a currency, but as a single solution to a previously unsolved algorithmic problem in distributed systems, colloquially known as the Byzantine Fault Tolerance, humanity can create global systems of consensus powered by mathematics.”

Bitcoin is a grand experiment, currently at the forefront of showing the equalizing force that the internet brought about. “It might still one day fail,” he added, “but rest assured, it is spurring innovative thinking across the board.”

Sean Segar, head of cash solutions at Nedgroup Investments, says the bank embraces the power of new technologies that make it easier for clients to trade across the African continent. “For instance, we launched our Innovation Lab last year, to allow employees to experiment with new technologies, trial business ideas and initiate product concepts.”

“Nedgroup Investments Cash Solutions believes in staying abreast of trends or fads that may affect our industry,” Segar added. “Bitcoin has been in the news a lot recently and the Treasurer Conference is an ideal forum to learn more about it, but we have no plans to launch a Bitcoin fund.”

While Bitcoin has fundamentally changed how asset ownership would look in a purely digital world on a systems level, this initiative gives bank employees with intimate knowledge of daily systems and procedures the chance to identify new ways of doing banking business.

At the same time, thousands of the smartest programmers in the world, all bent on building politically and financially freer financial tools, are absorbed by the potential and possibility that this innovation allows.

“It is a wonderful ride ahead, and the stories to be told will be as gripping as any of the best futurist entertainment around,” he concluded.