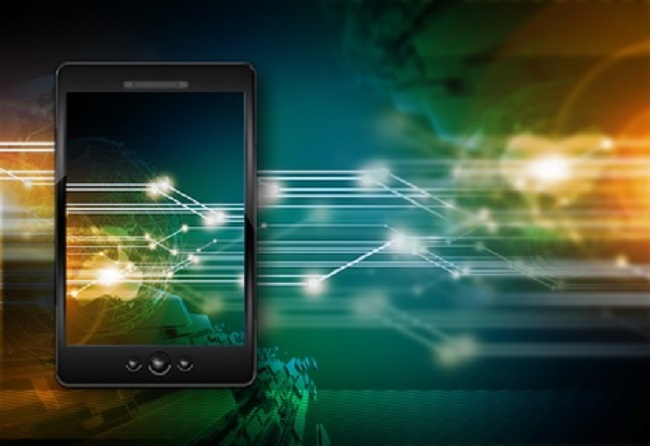 Zipcash, the money transfer service from Zimpost is reported to have earned $300,000 in commissions during the period between October and December 2013 according to reports in the Herald. The state owned postal service company (Zimpost) launched Zipcash in October 2013 as a replacement or upgrade of the traditional money order system that was in place at Zimpost.

“On the local market it is working out very well. We have earned close to US$300 000 as commission from local transactions since October when we launched it to December which is quite encouraging,”  said Zimpost Acting Managing Director, Mr Douglas Zimbango.

The “international” Zipcash is available in one other country (Tanzania).  Zipcash has not gained much success in expanding the service beyond local borders largely because of red tape but the company is expecting to have that out of the way in South Africa and other countries by the end of this month.

Zimpost has a total 222 postal outlets in Zimbabwe alone.