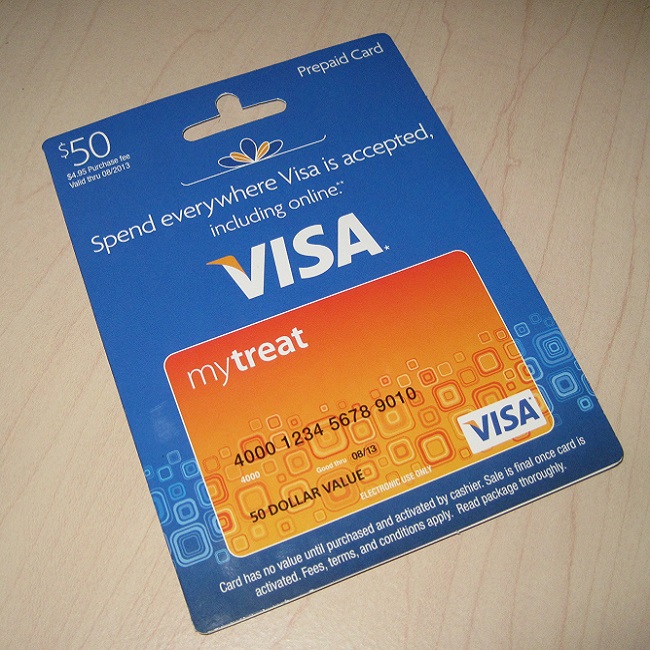 A combination of open and closed loop pre-paid payment cards in both the government and enterprise sectors will result in cumulative shipments totalling 3.6 billion between 2013 and 2018. ABI Research forecasts that 53% of 2018 shipments will be smart card enabled, up from 24% in 2013. The sharp rise is driven by an increasing move to open loop adoption, set to increase by 64% over the same time frame.

International networks are actively promoting pre-paid as a means of accessing markets and increasing transaction volumes in areas which have previously remained out of reach. These markets include campus cards and government issued pre-paid cards for welfare and social applications. The additional security and efficiency delivered through smart cards is appealing to government and enterprise entities, providing a platform to reduce fraud, bring digital payments to those that previously remained out of reach, and gain further control over spending.

From an enterprise point of view, there are multiple drivers in pre-paid adoption. Organisations are looking at pre-paid as a means of reducing costs, providing wages directly onto cards for migrant and temporary work forces. Additionally, pre-paid cards are being increasingly used for expense purposes, providing workers with pre-paid cards as an alternative to company credit cards to keep closer control on expenses.

Research analyst Phil Sealy comments: “Serving the pre-paid market is not as easy as providing a simple reloadable card anymore. The emergence of additional functionalities, including simple banking applications, such as online account applications, direct debit set-up and transfer capabilities have further driven up demand.” ABI Research expects future pre-paid cards to be judged on how they compare to traditional banking cards in terms of services offered.