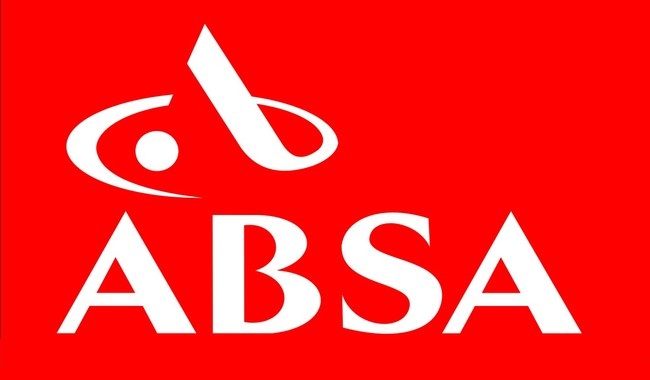 Absa will also be launching an Islamic Banking Multi-Currency Cash Passport soon, which is a first Sharia’h compliant and unique solution for clients travelling overseas.

“Although there are other prepaid travel cards in South Africa, they can only carry one currency at a time. The Multi-currency Cash Passport card has the ability to allow customers to carry foreign exchange loaded with multiple currencies on one card,” says Head of Retail Banking Arrie Rautenbach.

He continues: “When the card is used in the destination country, the system intelligently chooses the correct currency depending on the country the cardholder is in, as long as the currency is available (for example, if in the US the system will automatically debit the US Dollar purse on the card).”