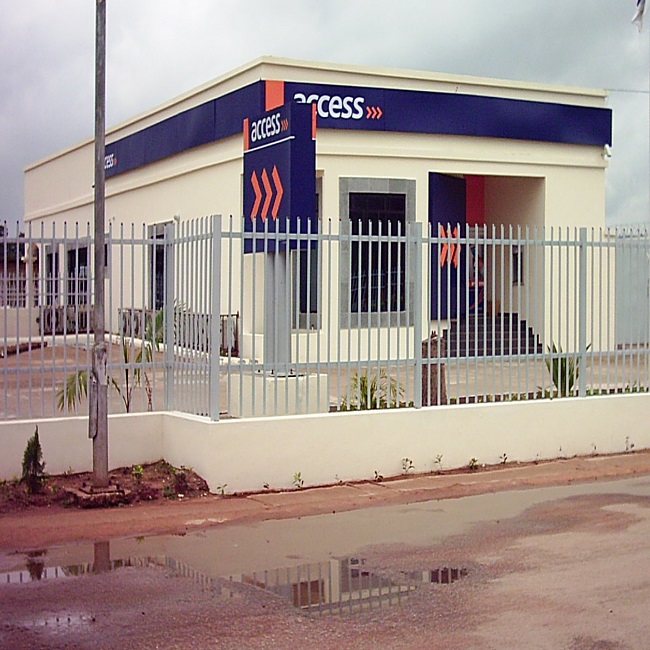 As part of efforts to enhance the delivery of affordable financial services in the country,  Access Bank (Ghana) Limited has launched its first ever customer loyalty promotion  dubbed “Easy Access Promo”.

The promotion, which seeks to reward loyal customers of the Bank, is also aimed at deepening the savings culture in Ghana by empowering individuals to save, own and operate  their own bank accounts.

Existing and new customers who operate or open an Access Bank current or savings account qualify to participate in the promotion, which will run from August 15 to November 15 across all 39 Access Bank locations.

Addressing the media during the launch, the Managing Director of Access Bank Ghana, Mr. Dolapo Ogundimu noted that “The amounts in savings in the Ghanaian economy, determines what is available for investment. Improvement in the level of savings for investment has the potential to reduce the average cost of funds for Banks which will in turn have a lowering impact on lending rates and the general cost of doing business in Ghana”.

He said that “as an institution which is well known for pioneering community investment and supporting the economies within which it operates; Access Bank was launching the “Easy Access Promo” to encourage people to save and win all at the same time”.

Mr. Ogundimu further mentioned that the Access Savings and Current Accounts would give customers access to other products and services including electronic banking, investment advice and opportunity to participate in regular customer workshops free of charge.

Mr. Ogundimu was optimistic that the personal savings and current account products that are being offered during the promotion will give more convenience to customers, since the Bank had recently re-tuned its product bouquet to offer more tailor-made banking products for existing and potential customers.

“We are a customer focused institution, and the experience surrounding the delivery of our service to personal account holders is simply unique. We believe this encourages more people to put small sums of money away for a rainy day” he concluded.

The Group Head for Retail Banking at Access Bank Ghana, Mr. Stephen Abban, stated that “the Easy Access Promo complements the “Knowing you Better” campaign launched early 2013 to update customer records”. He said “the entry requirements have been made easy to ensure that many customers of the bank get rewarded”.

On the draw qualification and reward scheme, Mr. Abban, noted that: “Customers will be expected to deposit GHS 200 to enter the promotion and maintain a minimum balance of GHS 500 throughout the promotion period. According to him, customers can increase their chances of winning big when they grow their balance by depositing multiples of GHS 200 into their account’.

He further noted that over 55 prizes including generator sets, flat screen LED Televisions and DVD Players, Smart phones and tablets will be given away during the promotion period. The ultimate winner will drive home a sleek and fully loaded 2013 Hyundai iX35 vehicle. In addition, every customer who enters the promotion will get instant gifts such as free souvenirs and e-banking product bouquet.

Finally, Mr. Abban reiterated that each customer will stand an equal chance of winning any of the prizes in the promotion, since it will be conducted in a fair and transparent manner under the supervision of the National Lotteries Authority.

“An outstanding feature of this promotion is the fact that it has been elevated to the digital space so that it is seamless. From the time the customer makes a deposit to when the winner is eventually picked, there is relatively no human intervention. This reinforces the Banks commitment to the use of electronic and other technology based banking applications which are efficient and cost effective”.