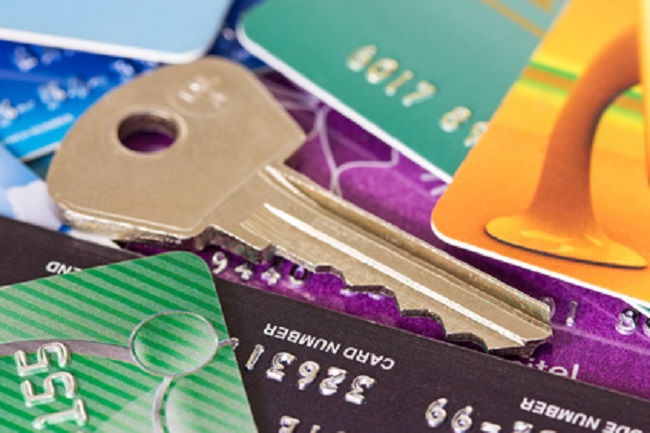 Acculynk, a PIN-debit authentication gateway, has announced that the European Patent Office granted Acculynk patent protection for the company’s propriety process for PIN based authentication over the Internet. The patent protects the mechanisms and processes behind Acculynk’s innovative PaySecure product, a software-only service that allows consumers to pay for online purchases with their debit card and bank-issued PIN.

The awarding of this patent positions the company to continue to expand the markets in which it offers merchants and consumers the convenience and security of PIN debit over the Internet. By expanding patent coverage into Europe, the company is protected within the major e-commerce markets in Europe, in addition to its existing patents in the US.

“The granting of this patent is a significant addition to our intellectual property portfolio outside the United States,” said Ashish Bahl, Acculynk Chairman and CEO. “This milestone advances our position as the leader in facilitating global e-Commerce by providing billions of consumers access to the most advanced payment security.”

Acculynk is the only global payment gateway that brings e-Commerce merchants PIN authenticated payments for debit or credit cards across some of the largest markets in the world. Currently the PaySecure solution is supported in 3 of the 5 largest PIN debit markets: USA, India and China. Globally Acculynk supports over two billion bank issued cards in its network.

This patent defines the mechanisms and steps Acculynk performs during their proprietary process for PIN based authentication over the Internet. Functionally it describes the systemic interactions between entities and the separation of PIN and PAN data until combined in an HSM.

In emerging markets, most cards are PIN debit cards. UnionPay, for example, is the largest card network in the world, according to the Nilson Report, with over 3.5 billion cards issued worldwide, and, of that total, only 300 million are credit cards.

Once PaySecure is integrated, merchants do not have to make any further technical changes to enable incremental international markets. As Acculynk continues to expand its international footprint, merchants can use PaySecure to accept debit cards from these markets with no additional technical effort required.

A single integration to Acculynk enables PIN debit from consumers in the U.S., Puerto Rico, China, and India. PaySecure can be leveraged by US merchants for .com and/or international websites.

On the Issuer side, the authentication experience is tailored to the regulations and customs of each international market.