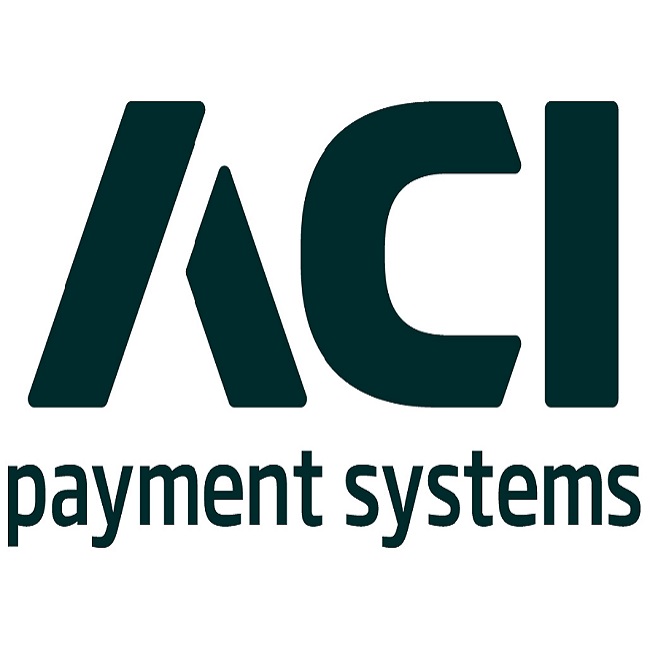 In response to increasing demand across the Americas for its electronic payment and banking systems, ACI Worldwide has bolstered its Americas leadership team and established a new Latin America headquarters in Sao Paolo, Brazil.

Stemming from its rapid growth within Latin and South America, the company has announced its regional headquarters in Sao Paolo, Brazil. Brazil is the largest payments market in this broader region in which ACI already counts many of the leading banks and retailers as customers. This announcement comes on the heels of substantial regional investment, including the acquisitions of distributors North Data and PTESA.

“With an established management team and five major office locations across Latin and South America, we believe we understand the needs of this lucrative market better than any other vendor,” said Wilmot. “We have a ‘customer-first’ mantra and our expanded presence not only ensures our customers receive optimal service and support, but also positions us for greater regional growth.”

With more than twenty years of senior sales and consulting experience in financial services and technology, Andreas Suma leads ACI’s Latin America business. Suma joins ACI from IBM Global Business Services, where he worked with financial services companies on business analytics and optimization. Previously, he spent eight years at FICO, serving most recently as senior director of Latin America for the global software and services provider.

“We are excited to add to our world-class team. Andreas, Jonathan and Cliff are established leaders who, with Rob Cameron and Erik Golz, will play key roles in further accelerating our momentum and success in the Americas. Each brings a great track record and deep functional expertise that will help us to deliver on our Universal Payment strategy, an industry game-changer providing a complete set of end-to-end payment services,” Wilmot continued. “As our Americas business has expanded, it has evolved from being transaction-led to customer-centric. We pride our company on developing long-term and value-based relationships, helping customers increase share in a rapidly growing market.”