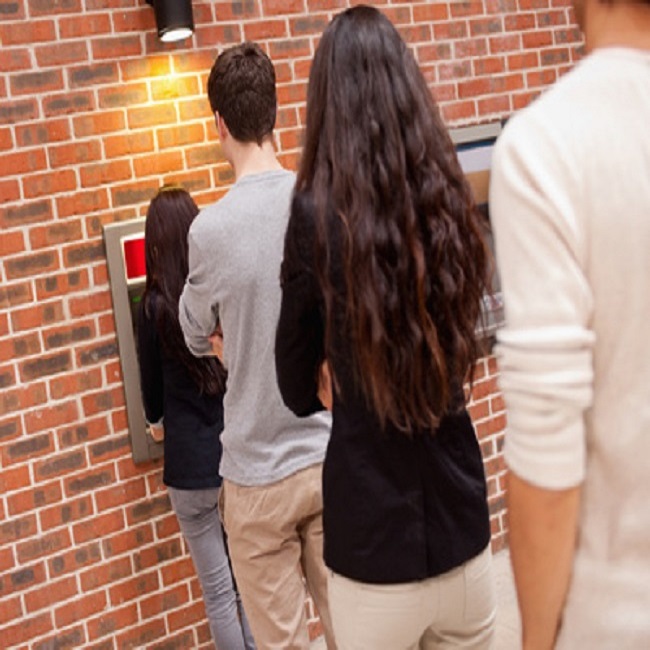 The African Export-Import Bank (Afreximbank) has received strong commendation for its strategy of providing support to African financial institutions to improve the trade finance services they offer to African businesses.

John Mushayavanhu, Group Chief Executive of Zimbabwe-based FBC Holdings Limited, speaking when he led a delegation of the company to the Afreximbank Headquarters in Cairo on 12 February, said that the $60 million syndicated loan facility arranged by the Afreximbank for FBC Bank Limited, its commercial banking subsidiary, was the single largest transaction on the balance sheet of that Zimbabwean bank.

FBC Bank was also looking to Afreximbank for advice and guidance on how to successfully manage the facility until its maturity, he stated.

Earlier, Mr. Ekra had welcomed the delegation, saying that there had been a longstanding relationship between Afreximbank and FBC Holdings Limited, which was both a customer and a shareholder of Afreximbank.

Mr. Ekra expressed appreciation to Mr. Mushayavanhu for the active role he played in helping to resolve some governance issues that affected Afreximbank several years ago.

Afreximbank and FBC Bank Limited signed the facility agreement for the $60 million syndicated term loan on 14 July 2014. The facility is to support FBC Bank Limited in pre-export financing of selected export firms in Zimbabwe seeking reasonably priced funds over the medium term. The facility carries a three-year tenor and has Standard Chartered Bank, Commerzbank Aktiengesellschaft and Investec Asset Management as participating lenders.