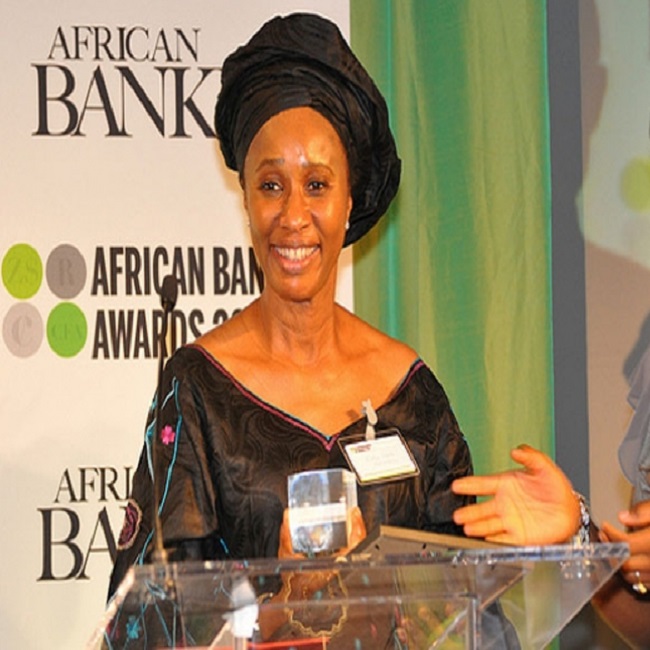 The African Banker Awards are designed to recognise the reforms, rapid modernisation, consolidation, integration and expansion of Africa’s banking and financial system.

African Bank of the Year

African Banker of the Year

Investment Bank of the Year

Award for Innovation in Banking

Deal of the Year

The winners for the following awards will be chosen by the Advisory Committee through consultations with multilateral organisations, industry experts and the African Banker editorial team:

All winners will be announced at the African Banker Awards 2013 Gala Dinner and Awards Ceremony on 29th May 2013, Taj Palace Marrakesh, Morocco.